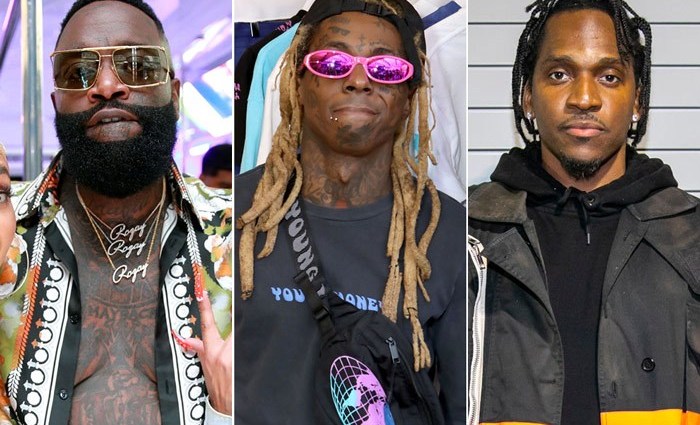 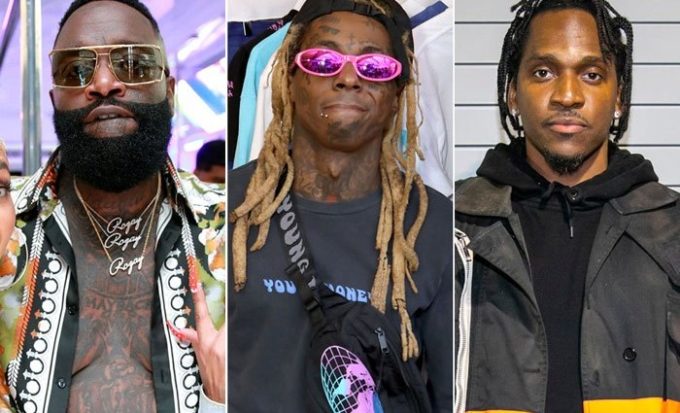 One of the biggest conversations around Rick Ross’ new album Port of Miami II is the fact that Pusha T’s verse failed to make the cut on the final version of ‘Maybach Music VI’ alongside his rival Lil Wayne.

There was a lot of hype before the song came out, after Ross revealed that both verses had been cleared for release. He did warn though, that he was still to make a decision on whether it was the right time to feature them together on the same track, knowing their unsolved beef for last several years. Fortunately or unfortunately, Pusha T’s verse actually ended up leaking online and some of the words on it sounded like they were aimed at either Wayne or Drake.

#PushaT talks to Joe Budden about his verse on #RickRoss “Maybach Music VI’ song that was cut out at the last minute. Only #LilWayne verse made it on the final version. (Full story in bio link)

Pusha T has now spoken about his missing verse on the song for the first time, on a new episode of Joe Budden’s podcast. “We here to rap bro, that’s what I’m here for,” said Pusha about the verse that was scrapped before release. “But we already know that you can rap,” said Budden in response to that. “No but we all have to do what we do best. Like I have to do what I do best, the next guy gotta do what he does best, like c’mon, there’s lanes for everybody,” Pusha explained to the host.