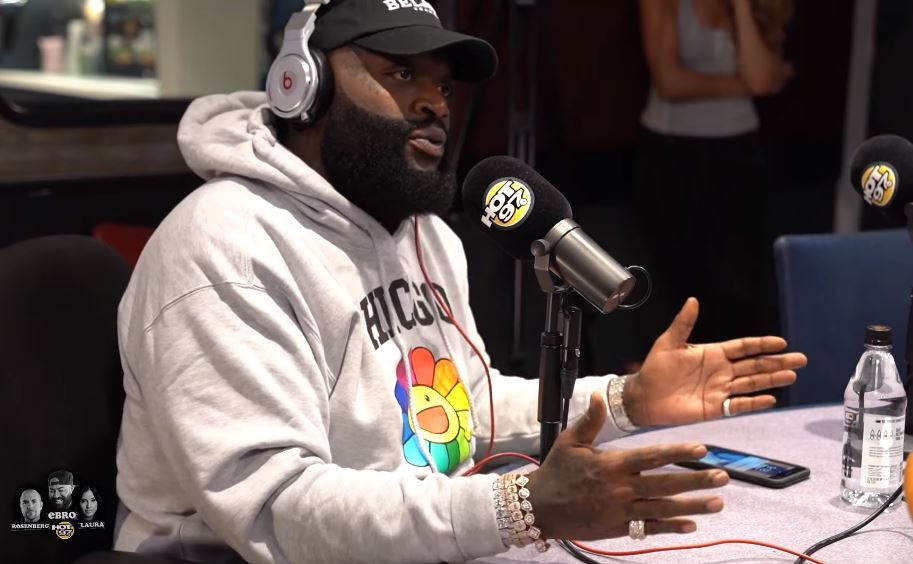 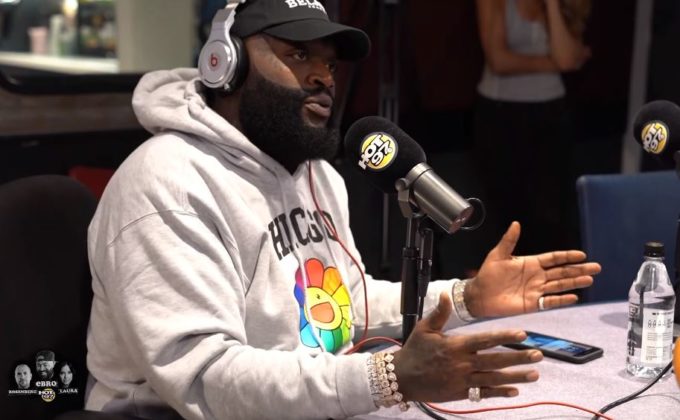 As we know by now, both Lil Wayne and Pusha T rapped a verse for it and Ross had mentioned that he wasn’t sure if both of them will make the final cut. And that’s exactly what happened. Only Wayne appears alongside John Legend on the final copy of the song that is out on streaming services at the moment, but Pusha’s verse did surface online as well around album’s release on Thursday night.

Speaking with Hot 97, Ross reiterated the fact that both the verses had been cleared for use but he didn’t feel like this was the right moment for the two rivals to appear on a track together. “What’s so dope about it is that both verses were cleared from both parties,” the MMG head honcho said at the 16:10 minute mark. “But like I said, it was more about the bigger picture, is this gonna move the two getting together & closer. And I didn’t feel like it was the time for that,” he continued.

Later, he said that he’d like to see a record with Drake, Wayne, Kanye and Pusha T all together on the same song. Watch the interview below.