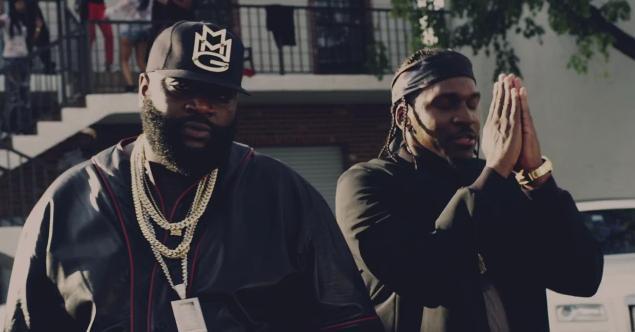 One big suspense over the past few days has been whether Pusha T and Lil Wayne will appear together on Rick Ross’ song ‘Maybach Music VI’.

Well, Ross’ new album Port of Miami II featuring the song is here and now we have a confused state. Pusha T did rap a verse on the song but the final version of the album that has been released on streaming services and stores, does not include it. However, a file of the song containing both Wayne and Pusha’s verses on the JUSTICE League-produced track, has hit the internet.

Of course Pusha was on the version that was recorded.

But it he is NOT there on the final copy of the album that will release.

On the track, there are some lines from the G.O.O.D. Music rapper that almost sound like they are aimed at his rival Weezy so it’s no surprise that the scenario of having both of them together on it did not get the final clearance. Ross had previously revealed that both artists had done a verse on ‘Maybach Music VI’ but he put them together without them knowing that the other would also be featured. “I put together a record, without either one of them knowing,” Ross said in an Instagram Live session. “Cause I feel like we will put this behind us one day. The real question, is the time now? And it may not be the right time for that, we’ll have to see.”

The beef between the two started when Lil Wayne wore popular street wear BAPE on a cover of Vibe magazine. The Virginia duo wasn’t too fond of Wayne wearing the brand as they believed it had shot to popularity because of them at the time. On the song ‘Mr. Me Too’, Malice rapped, “Wanna know the time? Better clock us/ Ni**as bite the style from the shoes to the watches.” In an interview later, Weezy reacted to it with the following words: “You talking to the best. Talk to me like you’re talking to the best. I don’t see no f*ckin’ Clipse. Come on man.”

The beef went on for years and then of course, spilled over to the much documented Drake vs. Pusha T battle a few years ago.

Here is the Pusha T verse that was left off of ‘Maybach Music VI’ pic.twitter.com/3yyMB5yo7C 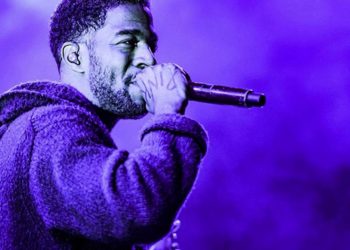