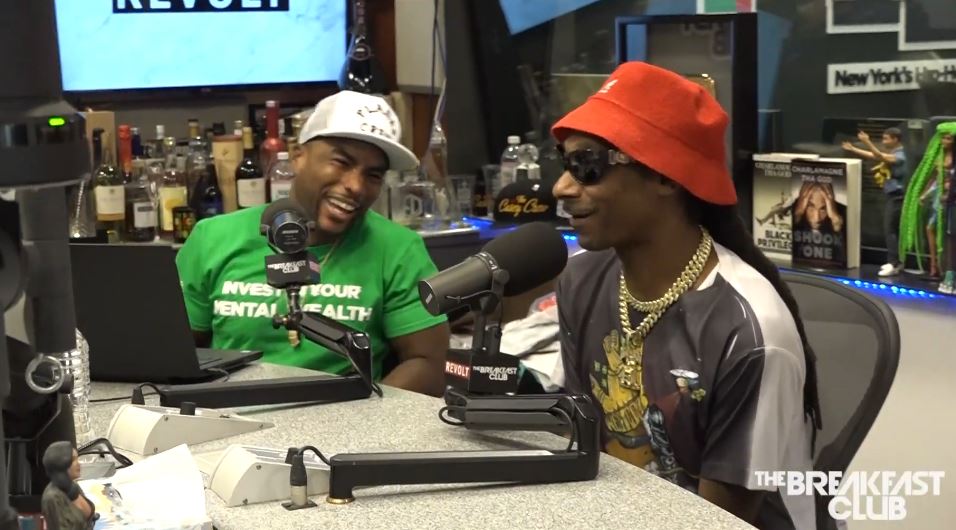 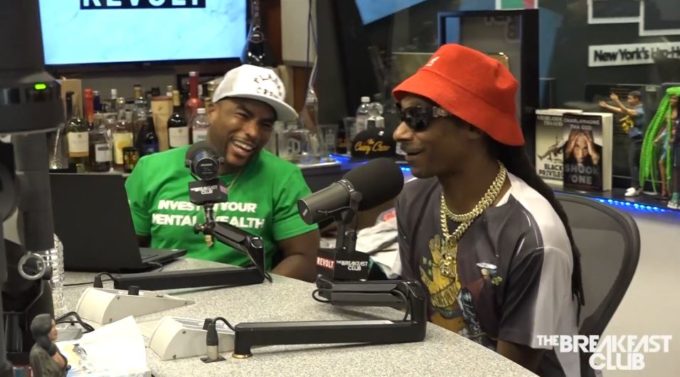 Snoop Dogg is running around promoting his new album I Wanna Thank Me which is out now.

As usual, Snoop had plenty of stories to share from the Death Row days about Tupac, Dr. Dre, Suge Knight and others. The OG also spoke on Nipsey Hussle’s life and how his death broke his heart, some of the songs on the album, Jay-Z’s much talked about deal with NFL and more. Watch it below.