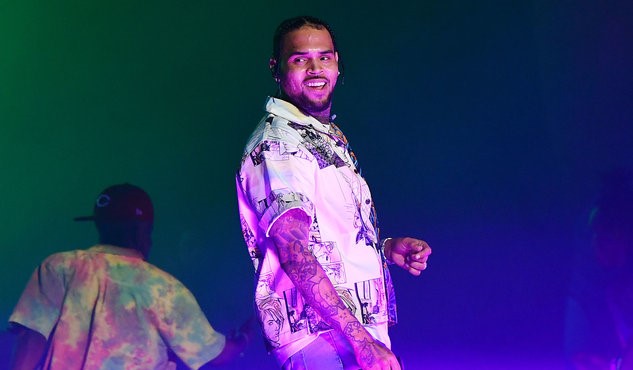 Chris Brown doesn’t shy away from putting out tons of songs on his albums. His 2017 album Heartbreak On A Full Moon featured a total of 45 songs, making it technically a triple disc set.

The R&B superstar followed that up with his Indigo album in June this year which he packed with as many as 32 tracks and featuring guest appearances from Nicki Minaj, G-Eazy, Lil Wayne, Joyner Lucas, Juicy J, Tyga, Justin Bieber, Trey Songz, Tory Lanez, Tank, H.E.R. and more. The biggest guest, Drake appears on the hit single ‘No Guidance‘ which is still siting inside the top 10 of Billboard Hot 100.

But now Breezy has decided to offer even more music. He will be releasing an “extended” aka deluxe version of the album with 10 more songs, taking the total to 42. He hasn’t announced a release date yetbut said it’s “coming soon” on his Instagram. Do you have that much appetite? This is the second consecutive time that he would be adopting this strategy. With Heartbreak too, he dropped 12 additional songs for a Christmas edition of the album in December, 2017.

The Gunna featured ‘Heat‘ serves as the latest single off Indigo which is rising quickly on the charts, showing signs of becoming another hit for him.