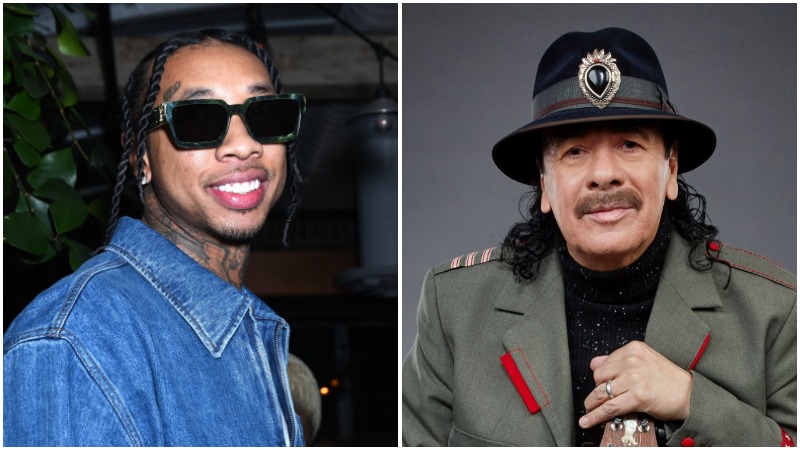 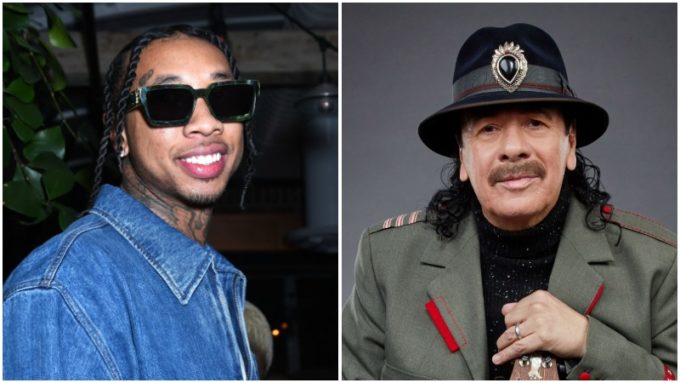 Tyga seems to have pressed the reset button on his career and is making the moves to take it a notch higher.

Last week, it was announced that the rapper had signed a multi million dollar deal with Columbia Records but the exact amount was not revealed. “If you look at the history from what they’ve done from Pharrell to Beyonce to Adele — then you look at Lil Nas X, one of their new artists that’s blown up this year — they’ve done a lot for artists globally, for their brand. That’s why I wanted to partner up with them,” Tyga said about the deal.

It looks like the first single to be released from the new partnership will be ‘Mamacita’ where the L.A. rapper will be joining forces with iconic Rock-Latin Jazz musician, Carlos Santana, HHNM has learned. Also featured alongside the two on the new song will be YG. ‘Mamacita’ is set to be released to the public later this week.

Tyga and YG recently joined forces on the Latin influenced ‘Go Loko‘ from the latter’s latest album 4Real 4Real so there’s a chance this could be a sort of sequel to it. Stay tuned.

Tyga has also announced a two-night event called ‘Mamacita of The Dead’ which takes place on October 29 and 30 at Yamashiro Restaurant in Hollywood. Maybe this will serve as a release party for the new single.