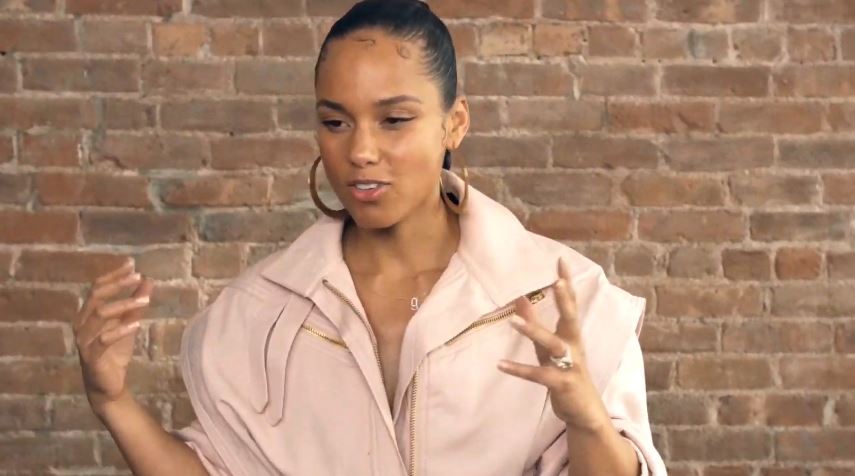 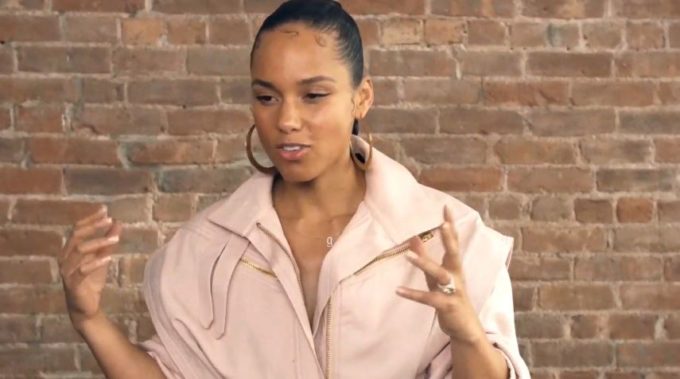 Tory Lanez’s new album Chixtape 5 is getting great reviews from fans and critics. The album is set to move about 75k copies in the first week at retail.

There are many standout songs on the project but for now, Tory has picked the Snoop Dogg featured ‘Beauty in The Benz’ as the one which gets the music video treatment. The clip celebrates black beauty and showcases women of different skin tones embracing themselves. It also features a special cameo from the beautiful Alicia Keys.