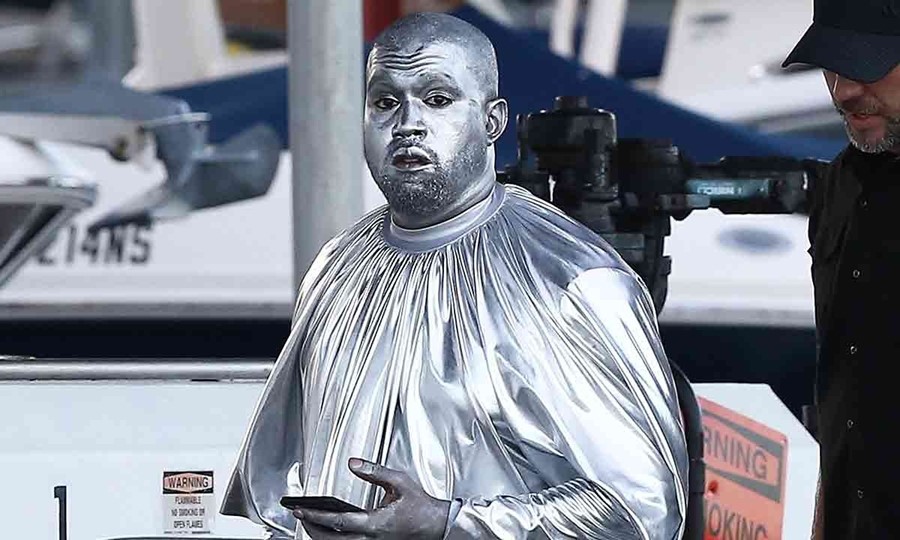 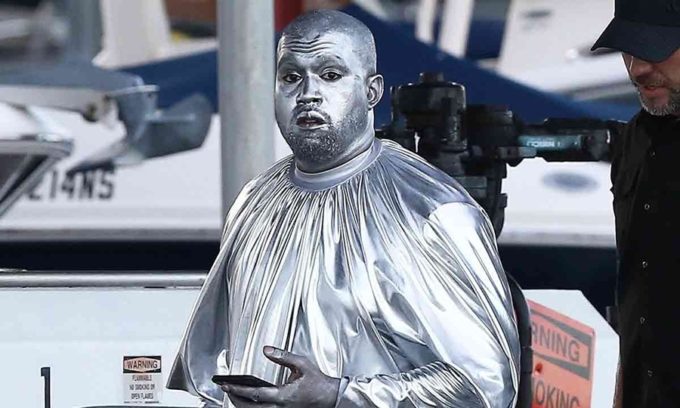 UPDATE: You can stream the album here.

In case y’all forgot, Kanye West was supposed to release his new Sunday Service themed album Jesus is Born on Christmas day, which is today.

There hasn’t been a single mention by Kanye or his team about the album since the announcement during the Zane Lowe interview back in October. But it looks like the project is definitely a go. At a special Christmas eve Sunday Service with Kanye and rest of the Kardashian family, their leader, Jason White announced to the crowd that Jesus is Born is indeed releasing on Christmas. Watch the footage below, which is taken from Kris Jenner’s Instagram live stream.

Of course, we have to take this with a grain of salt since Kanye is not known for being punctual with release dates. There was days’ long delay when ‘Ye was launching his last album Jesus is King which led to a lot frustration among fans. It eventually debuted to a big response, opening with 264k first week sales to land at number 1 of Billboard 200.