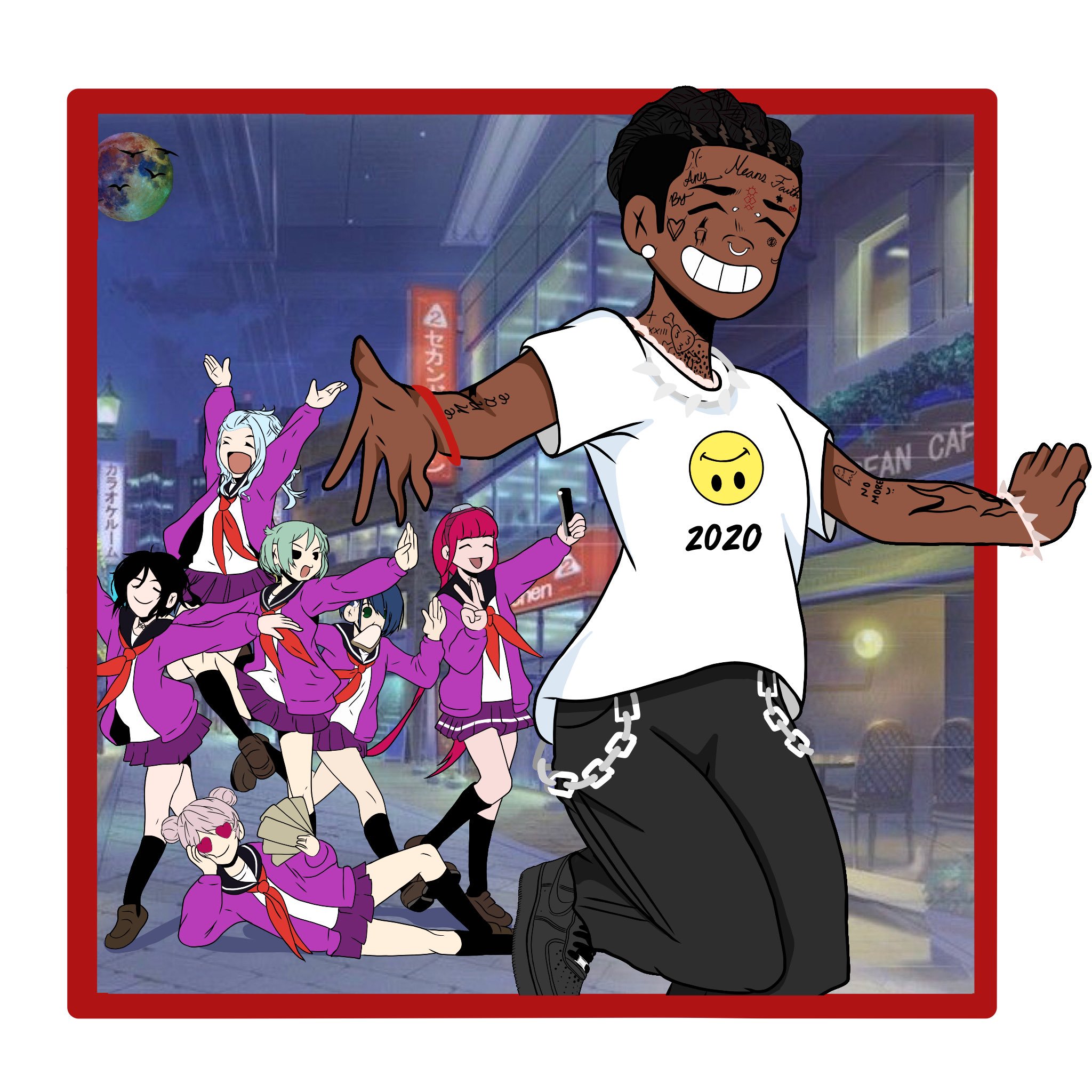 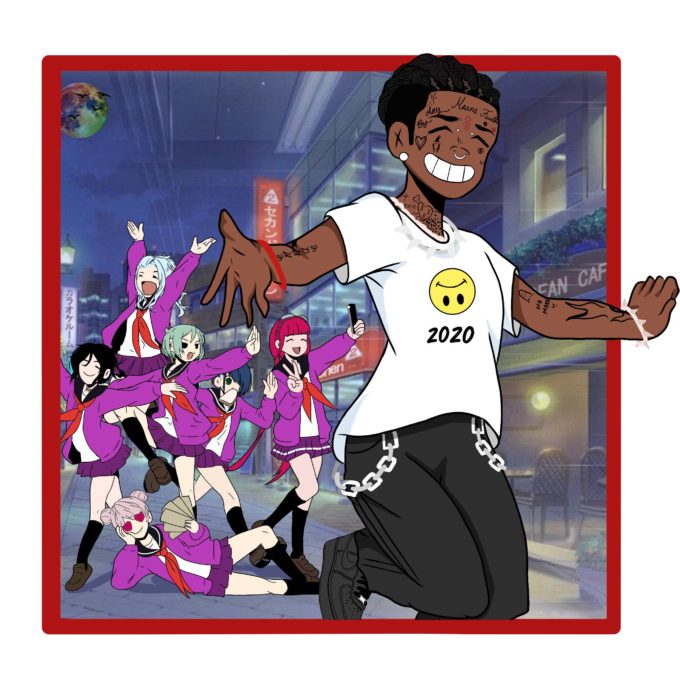 A fortnight ago just before Black Friday, Lil Uzi Vert went on a little bit of a Twitter spree and made some headlines, saying “f*ck DJ Drama”, revealing he and Carti aren’t on good terms and announcing that Eternal Atake would be coming soon. You can check out the tweets here.

A few days later, Uzi previewed his new single ‘Futsal Shuffle’ and ever since he has been promoting it heavily on social media, trying to get the dance to become a thing. Fans have been getting excited, putting their dancing shoes on and shooting videos. Now, he finally drops the studio version of the song. You can stream it below.

Uzi has also included some voice clips from his amusing encounters with Nardwuar in the the end of the song. His long awaited album Eternal Atake is coming soon.