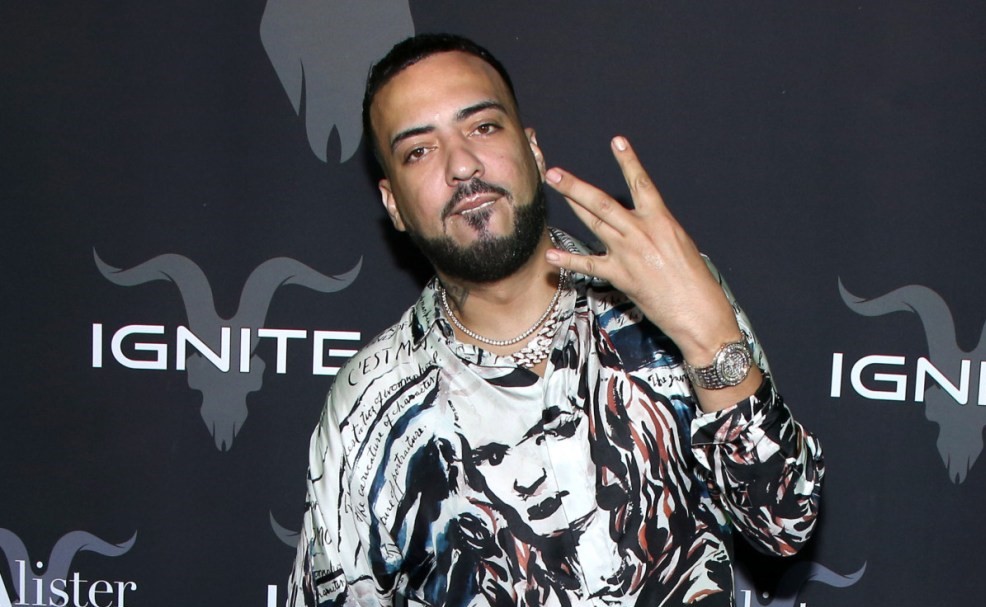 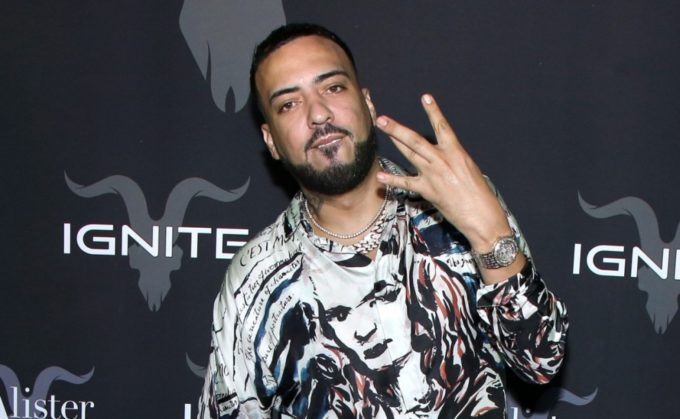 UPDATE: French suggests that 50 was behind the fake streams, while quote replying a fan on Twitter. That’s very unlikely because the spike in streams started to happen around Christmas, 2019 but 50 and French only started going at each other 5-6 days ago.

Straight sucka for that move https://t.co/3GE1niP6r2

French Montana’s single ‘Writing on The Wall‘ was hyped up before the rollout but when it dropped, it didn’t receive a good reaction despite featuring two very big names in Post Malone and Cardi B. It was the lead single off his latest album MONTANA.

Now a Twitter user has come up with a theory that French, his representatives or the label are manipulating streams on Spotify in order to put up decent numbers. @karlamagne noticed that the song was having a big surge on the Streaming giant when there was no evidence that the song would be doing this well — no real Shazams, no TikToks, no other viral moment. When they researched, they found out that the song was outside even the top 1000 on Apple Music so why the sudden jump on Spotify to #21 in the last few days?

Upon further investigation, they realized that the song was playing on some users’ account when they themselves had not even played it once. They found evidence of several users on Twitter expressing how they were surprised to see the song in their played history, calling it a “hack” of their accounts in order to get the streams going in favor of French’s music.

The Twitter user has noted that his thread is a only a theory with solid evidence but it still presents an interesting case. Is French’s label Epic Records trying to garner streams of the unsuccessful single with illicit techniques? French or his label are yet to react to the story.

This story was enough for 50 to troll the New York rapper over him allegedly trying to fake his streams: