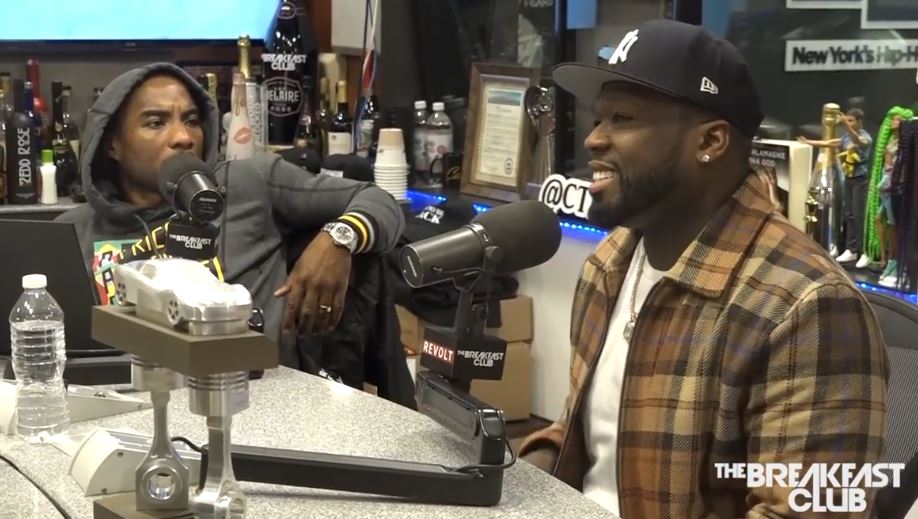 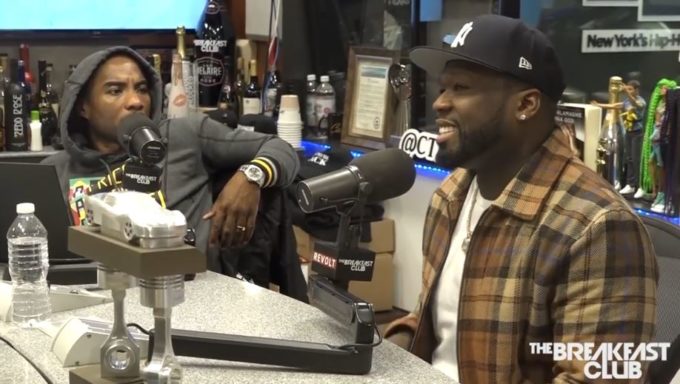 50 Cent is doing a lot of promo for his new show For Life which kicked off Feb. 11 on ABC and received rave reviews from critics.

Following his stop on the Hot 97 morning show yesterday where he revealed that he will release a new EP this year, he also landed on The Breakfast Club on Power 105 for a chat. 50 spoke to Angela Yee, DJ Envy and Charlamagne Tha God about the inspiration behind the new show, the true story behind it, the upcoming POWER spinoffs, his executive producer role in television, receiving a star on the Hollywood Walk of Fame, why he didn’t sign Nicki Minaj early in her career and more.

50 Cent has cast Diddy’s son Quincy in one of his upcoming shows pic.twitter.com/mhm2B3g4n8

The Rap mogul also addressed his situation with French Montana following reports that he had punched him at a Miami club. He makes fun of French’s antics while denying any fight and confirms that the reports were not true. 50 also makes it clear that he doesn’t have a problem anymore with Floyd Mayweather or DJ Khaled. One of the surprising revelations came around he 9:20 mark when the G-Unit boss told the hosts that he had signed Diddy’s son, Quincy in one of his upcoming shows.

50 and Diddy do not have the best relationships due to past business issues but 50 says that doesn’t affect his decision making in casting his son based on his work. Watch the full interview below.