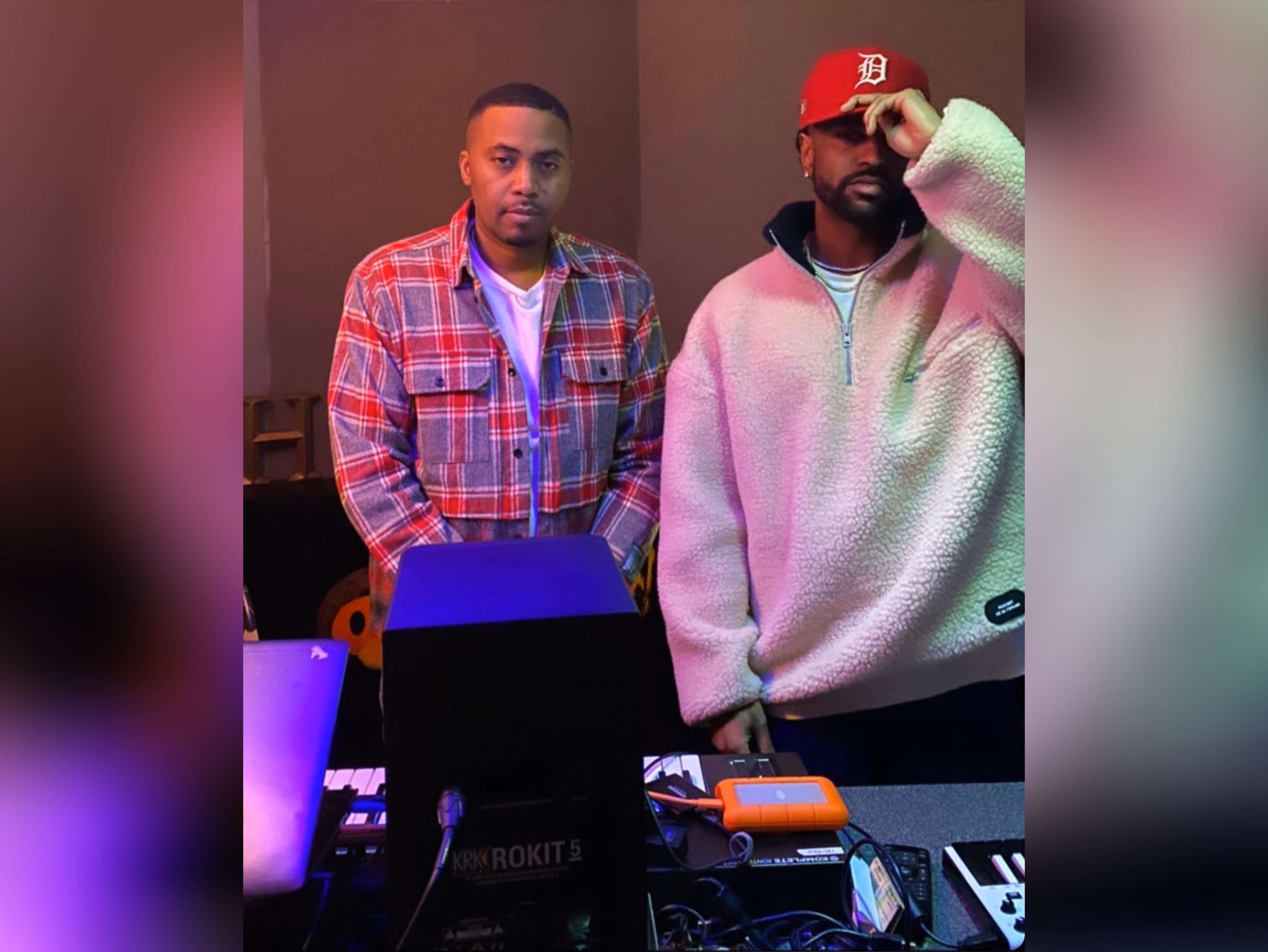 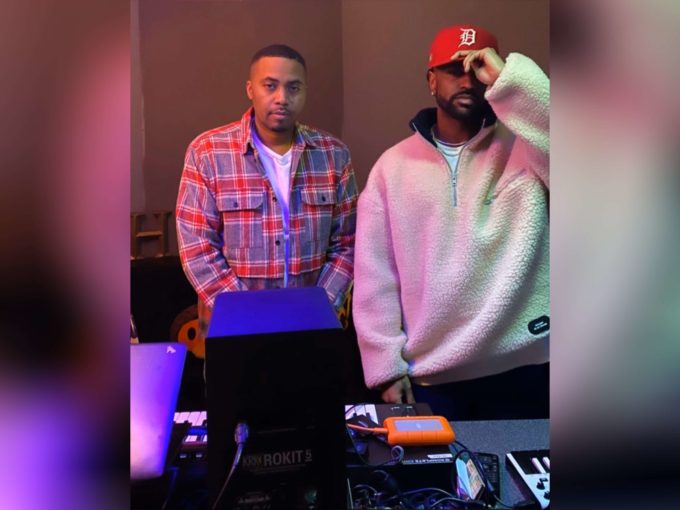 2020 has already seen massive releases from Eminem, Lil Wayne, Mac Miller and more. But many other stars are in the studio cooking up new material to join the party.

It seems like Nas is also one of them. A few hours ago, the legendary rapper was in the studio with Big Sean and the G.O.O.D. Music rapper made sure to document some of that experience on his Instagram. In one of the stories, Sean “puts Nas on blast” and reveals that the Queens rapper is about to drop a new album. ‘Aye, you finna drop?” Sean asks Nas to which he replies, “somethin’ like that.” Watch it below.

#BigSean reveals a new #Nas album is on the way 👀

Neither of them revealed the title of it or when it’s coming but it has to be close enough for Sean to have the luxury of saying it in front of the man himself. Nas’ latest album The Lost Tapes 2 released in July last year and although it did not perform well commercially, it got a good reaction from fans online.

During the listening session for The Lost Tapes 2 in New York, Nasir had revealed that he has volume 3 and 4 of The Lost Tapes on the way as well. He recently appear on the remix of ‘Rodeo’ with Lil Nas X.