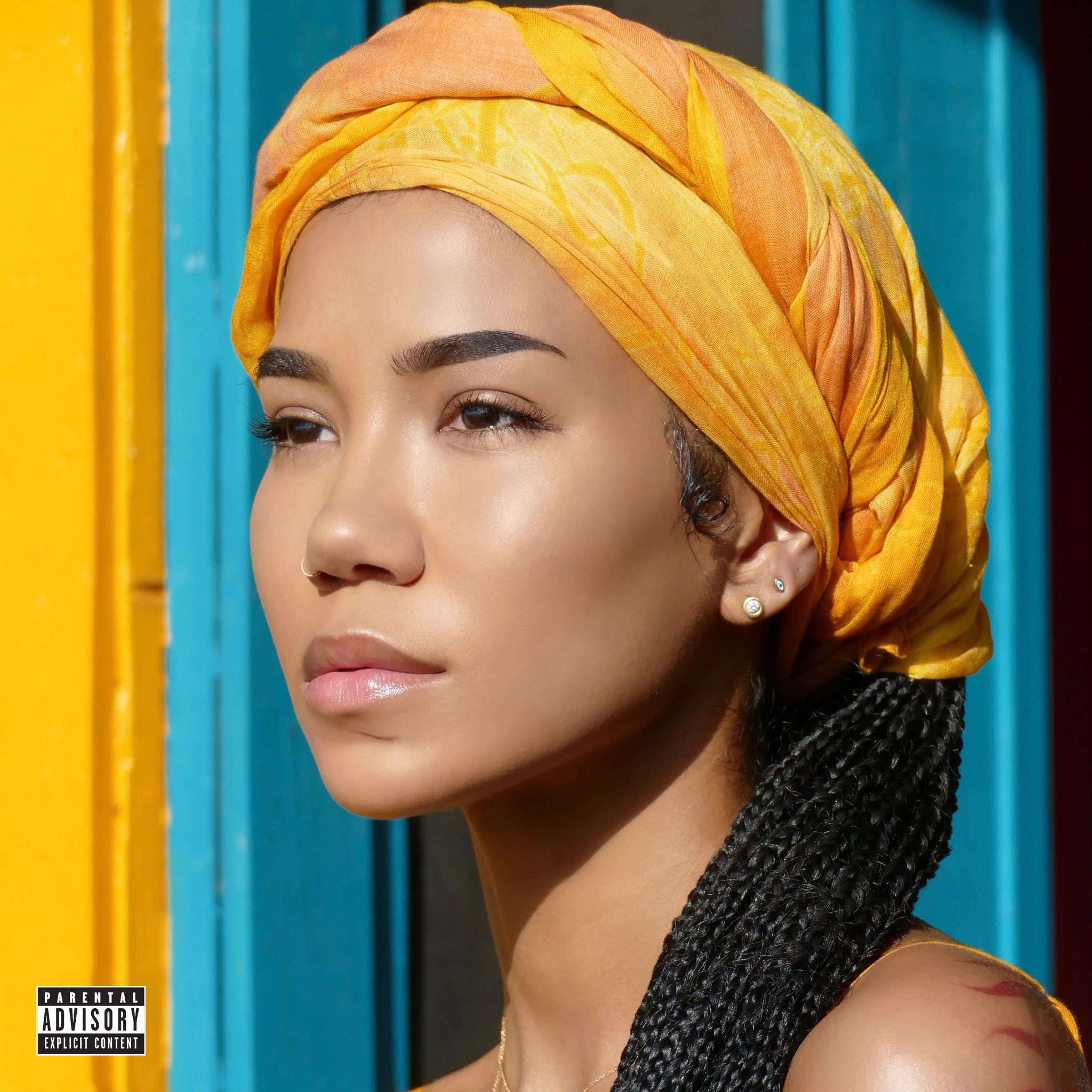 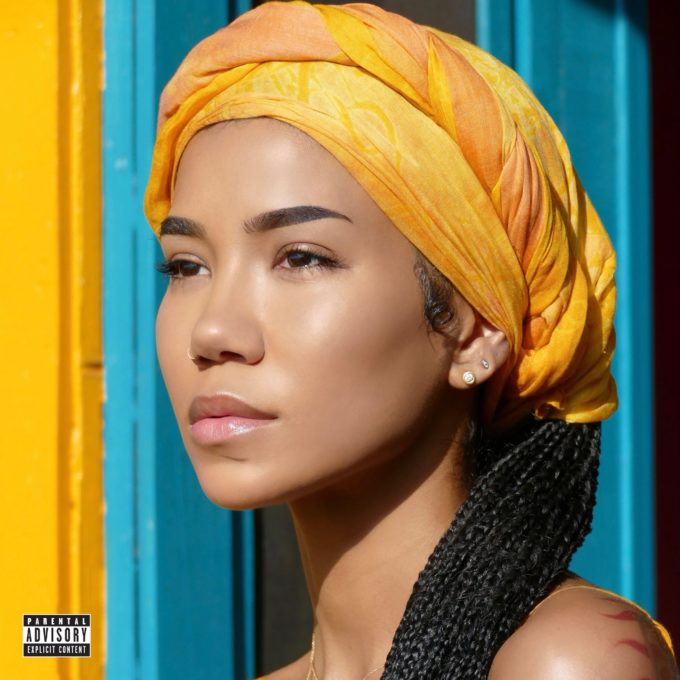 Jhene Aiko is releasing her third studio album Chilombo on March 6th which will feature the previously released singles, ‘P*SSY FAIRY (OTW)’, ‘None Of Your Concern‘ with Big Sean and ‘Triggered‘.

The album has been a long time coming for Jhene Aiko fans so she’s offering a good 20 tracks this time around and she’s got some company too. Apart from her good friend Big Sean, the Def Jam release features additional appearances from Nas, H.E.R., Future, Miguel, Ab-Soul, Ty Dolla Sign, John Legend and Jhene’s father, Dr. Chill.

s/o to my dad, Dr. Chill for writing out my track list for me 🥰 #CHILOMBO

See the full tracklist below. The singer has also done an interview with ESSENCE where she’s opened up about her relationship with Sean, even revealing that they have recorded several songs together that could land on their Twenty88 followup.

Regarding her marriage and divorce with producer Dot Da Genius, she said: “We never moved in together. That’s why when people were like, ‘Oh, you left your husband.’ I’m like, honestly, Sean is more of a husband as my friend. I didn’t really know him…I found out he had a girlfriend the whole time. It was crazy.” 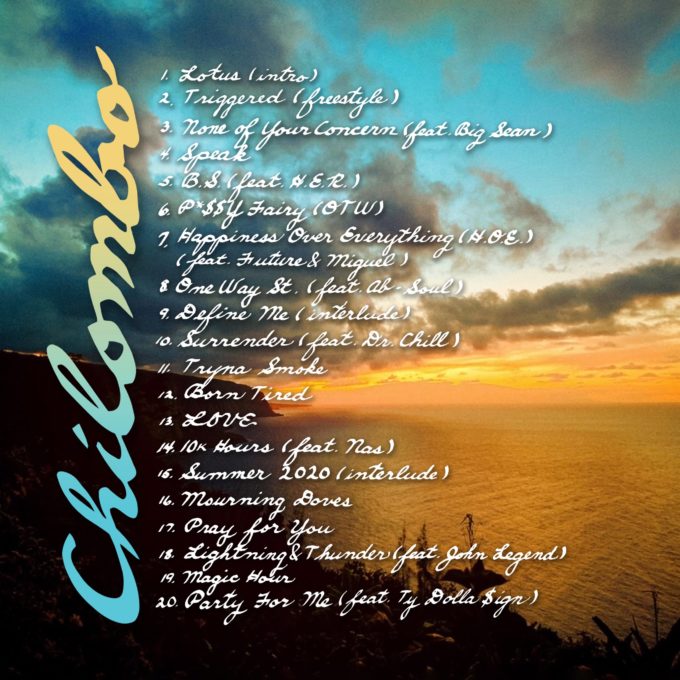