Quentin Miller Shares Heartfelt Message About ‘IYRTITL’: “my good memories were all murdered” 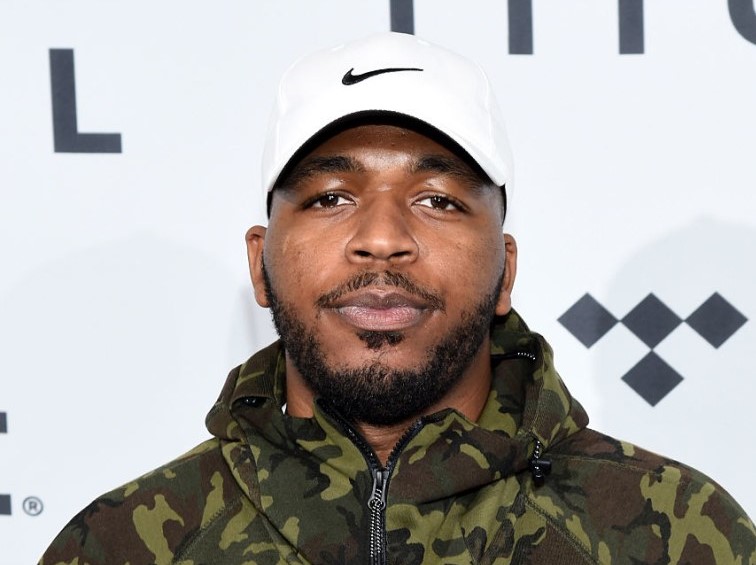 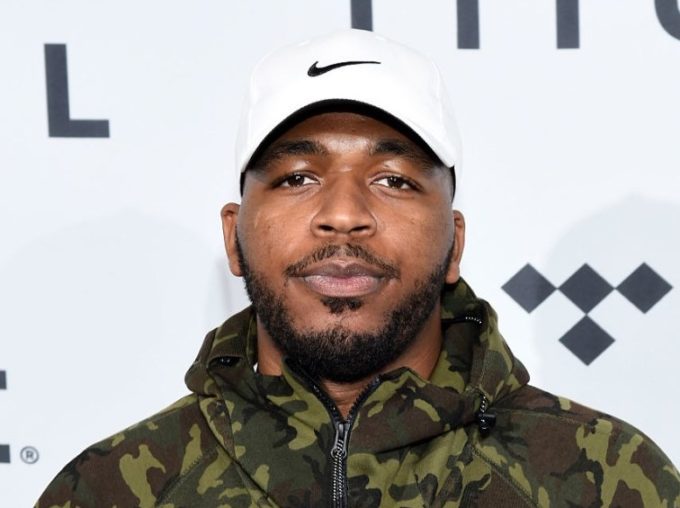 While the fans, producers and other people involved with Drake’s If You’re Reading This, It’s Too Late project are celebrating its 5th anniversary today (Feb. 13), there’s one person who has not so good memories. That’s Quentin Miller.

Quentin Miller is an artist himself but the world will know him the most for allegedly ghostwriting some of the material on Drake’s hit mixtape in 2015. After Meek tweeted the allegation against Drake and name dropped Quentin, all hell broke lose on the internet and literally the music industry as a whole. It led to a full fledged beef between Drake and Meek Mill which was only recently resolved.

Shortly after the controversy broke out, Quentin had addressed it saying, “I am not and never will be a “ghostwriter” for drake.. Im proud to say that we’ve collaborated .. but i could never take credit for anything other than the few songs we worked on together.”

Quentin’s name has popped back in 2008, thanks to Pusha T mentioning him while taking a shot at Drake on the song ‘Infrared’, with the lines: “It was written like Nas but it came from Quentin,” from his new album DAYTONA. On Drake’s ‘Duppy Freestyle‘ aimed at Pusha, Quentin was brought up yet again: “And as for Q, man, I changed his life a couple times / N*gga was at Kroger workin’ double time / Y’all actin’ like he made the boy when I was tryna’ help the guy.”

Since the whole situation, Drake and Meek have now developed a good friendship and even delivered a hit song with ‘Going Bad‘. But Quentin’s career has been left in a limbo. On Thursday, the rapper-songwriter went on his Instagram and poured his heart out over the circumstances, revealing how the music industry had cold shouldered him. “It’s pretty much taboo to even talk about it, I try to act like it don’t even exist.. unfortunately I don’t have the good memories that everybody has, my good memories were all murdered,” he says while reflecting on the anniversary and envying others who can celebrate the project. He also took a shot at Meek, calling him “Meek Mandela.”

You got to feel for Quentin Miller 😕 pic.twitter.com/Oi99Qo5wgA

Later on in the video, he even says that the situation ruined his relationship with DJ Drama and Don Cannon (it was rumored that Drama had passed the info about the ghostwriting and reference tracks to Meek). Towards the end, he appeals to labels and fellow artists to “take a chance” on him so that he can revive his career.