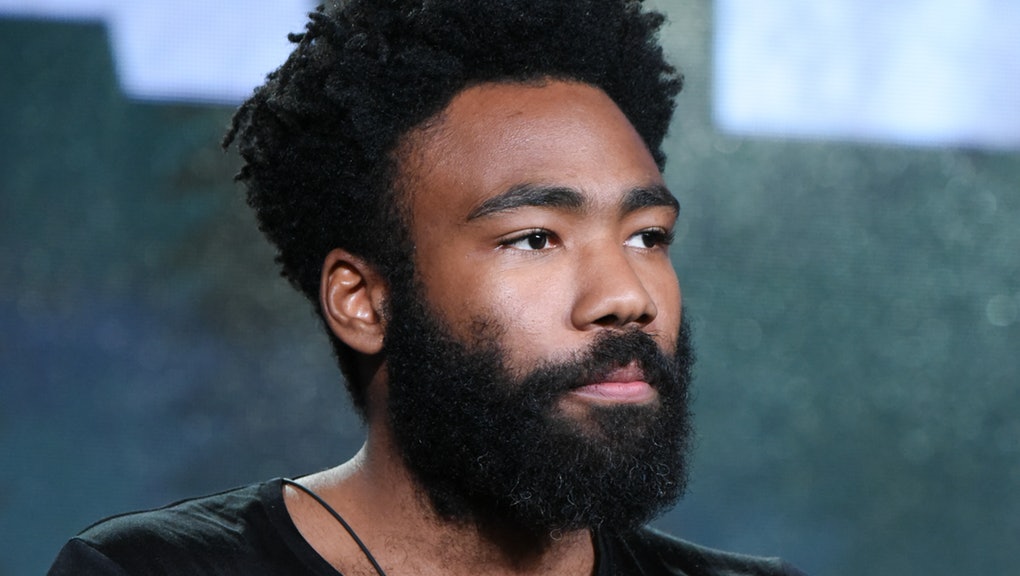 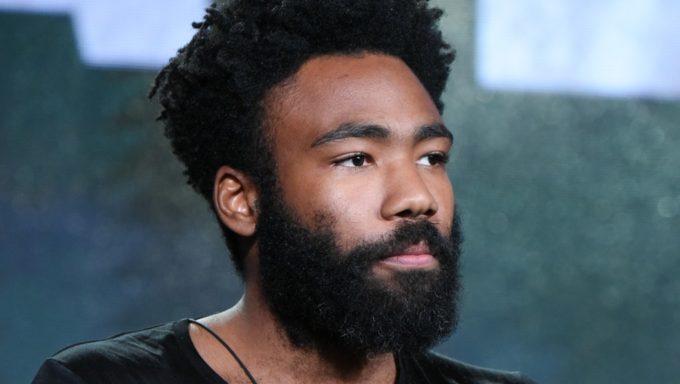 UPDATE: The final numbers are in. Gambino debuts at a disappointing #14 with 25,273 copies of his new album sold first week. He sold 5,584 pure copies.

Childish Gambino adopted an unusual campaign to promote his new album 3.15.20 which features guest appearances from 21 Savage and Ariana Grande among others.

Do did it pay off? The first week sales projections for the RCA Records release are out today. It’s expected to move a total of 25-28k copies in the first week with 4-5k out of that coming from pure sales, according to HDD. This is a certainly a big drop from his last release Awaken, My Love! that moved 101k copies in the opening week back in 2016. 3.15.20 is likely to miss the top 10 of Billboard 200 this week.

Childish Gambino aka Donald Glover first debuted the album on his website before going for wide release this Sunday. He hasn’t promoted the album himself either. Both his Twitter and Instagram accounts have zero posts and of course, he hasn’t done any press either. The 36-year-old rapper-actor-singer hinted last year that he was planning to retire after finishing this project.