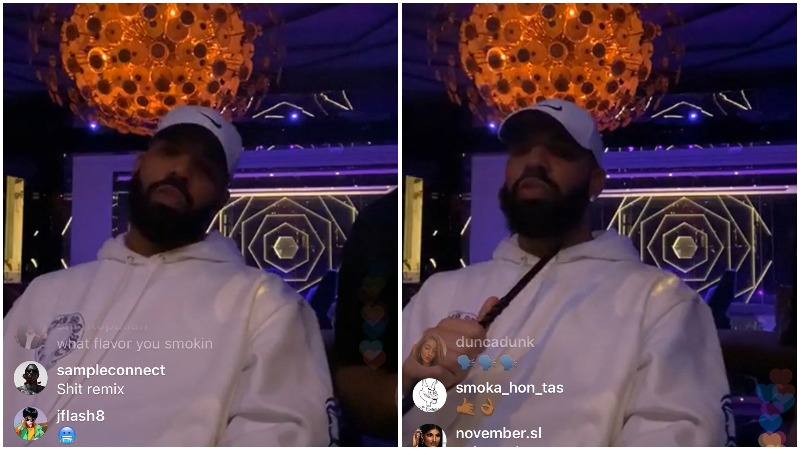 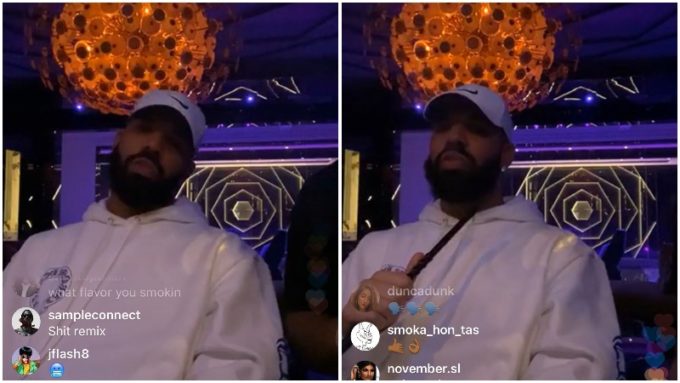 UPDATE: Drake says the song should not have been played. Given his relationship with Travis, this is not surprising. 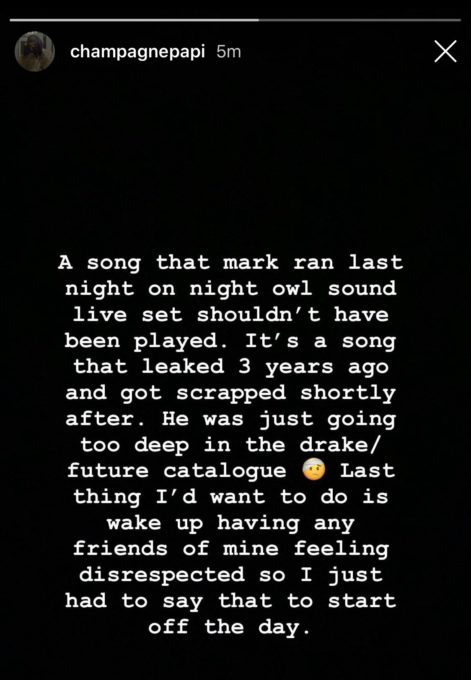 Drake decided to do another Instagram Live session tonight (May 21), this time on the @NightOwlSound account but again in Mark’s company.

Similar to the one he did last month, Drizzy played several of his already released tunes on the DJ set with his good friend Mark which included cuts where Drake is a featured artist. The duo also chose to spin some tracks that they like from Rick Ross, 2 Chainz, Future and others, as well as a couple of unreleased tunes from the Toronto superstar himself.

One particular track that Drizzy let go was the infamous collaboration with Future where they name drop celebrities like Kylie Jenner, Kendall Jenner and Gigi Hadid. If you remember, it lived in few seconds-long snippet form previously, unveiled by Future on Snapchat back in March, 2018. “Yeah, I got 20 damn Kendalls / Young slim baddies and they en vogue / Yeah, I got 20 f*ckin’ Gigis,” Drake raps. “Yeah, I’ma hater to society / Real sh*t, Kylie Jenner that’s a side piece / Yeah, I got 20 mothaf**kin’ Kylies / N*gga, I got 20 damn Kylies,” he continues before Future comes on.

Since then, fans had been looking forward to hearing the full version, even hoping that we might get to hear it on sequel to Drizzy and Future’s What A Time to Be Alive project. Interestingly, the IG Live got cut off with about 30 seconds into the song before they went Live again to play the rest of it. Watch the clips above.

Drake also played the song reportedly titled ‘Greece’ that he previously debuted during an IG session after the release of his latest project Dark Lane Demo Tapes.