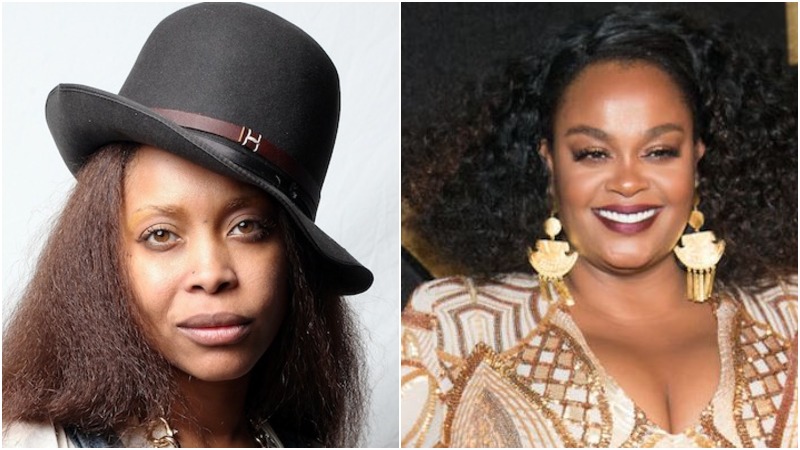 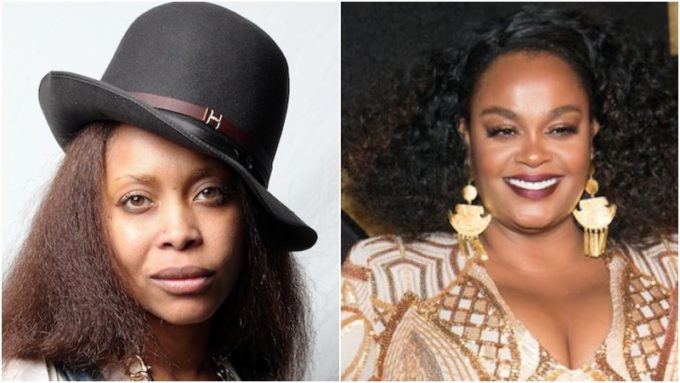 Swizz Beatz and Timbaland have been teasing that for the next round of their VERZUZ battle, they are going to have some woman representation.

Today, they have made the announcement that Jill Scott and Erykah Badu are the artists who will be going head-to-head for their soulful classics in a battle taking place on Instagram Live on May 9. The time fixed is earlier than some of the previous battles at 7 pm ET. See the flyer below.

The news comes following reports that Bone Thugs-N-Harmony and DJ Paul have postponed their battle to a later date, in order to make it a part of the VERZUZ series. DJ Paul tweeted about the development yesterday. The latest battle brought to us by Swizz Beatz and Timbaland was Teddy Riley vs. Babyface which attracted more than 500k live viewers at one point.

Thank U SOOO MUCH For everyone that promoted #TheFaceOff ! I know some of you are upset that we are postponing but rescheduling this with @verzuztv is going to be BETTER THAN EVER! Stay Tuned for the new date! S/O @timbaland @therealswizzz & the #verzuz Team!!! pic.twitter.com/izR2bnPXNX