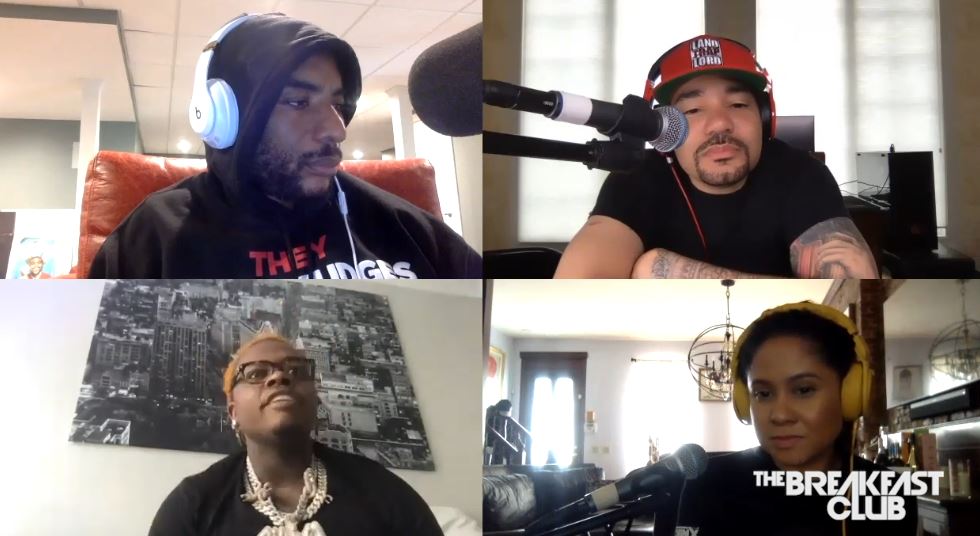 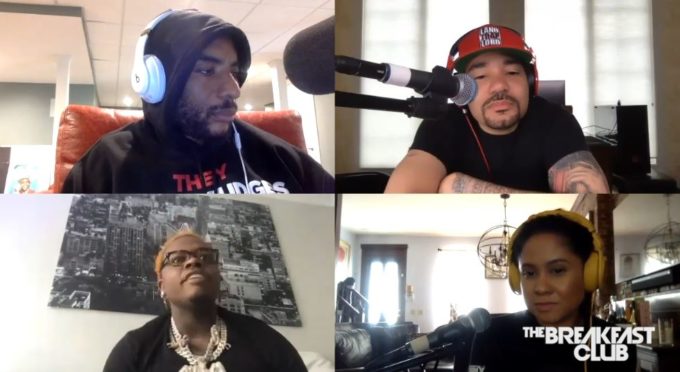 Gunna chatted with The Breakfast Club this morning over a virtual video chat in promotion of his new album WUNNA.

The Atlanta rapper’s new album drops this Friday, May 22 featuring the lead single ‘Skybox‘. He spoke on the title of the album which is named after his alter-ego, why he’s still spending on expensive cars, being nervous about going outside, dating, his accompanying documentary about making of the project, and more.

When it came to the topic of dating, Gunna said he’s currently talking to someone but he doesn’t want to be quarantined together — he goes on to explains his reasons. Watch it below. Yesterday, Gunna dropped the title track off his album.