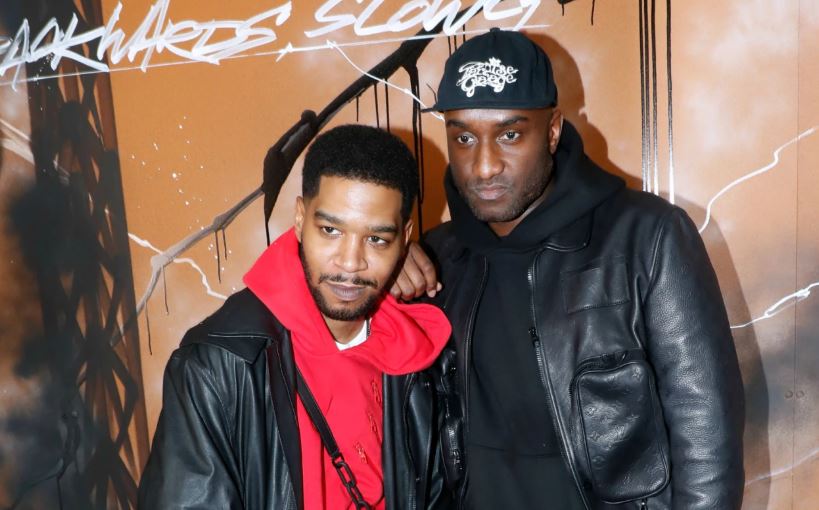 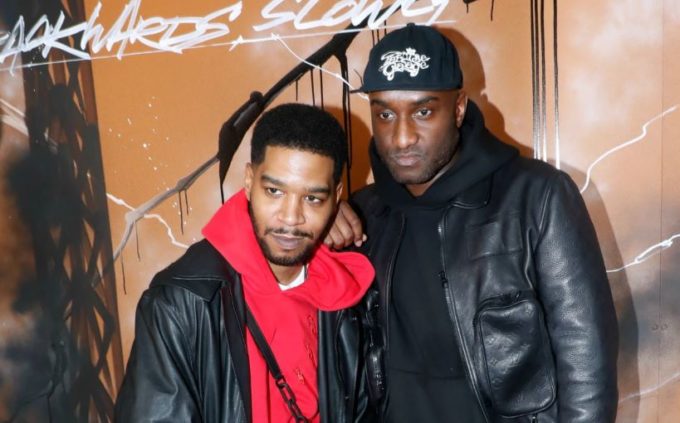 Kid Cudi has partnered with good friend Virgil Abloh for some new goodies.

To celebrate the release of ‘Leaders of the Delinquents‘, his first solo track since December 2016, he has partnered with long time creative director, Off-White founder and Louis Vuitton Men’s Artistic Director on an exclusive t-shirt.

The shirt features a sketch from Abloh, referencing an iconic Cudder moment that fans will recognize from this TMZ video. 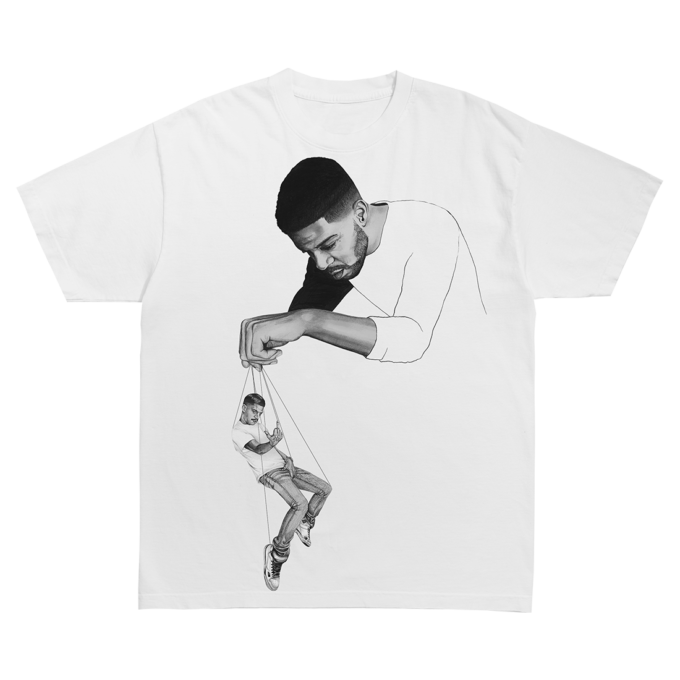 In addition to the t-shirt, Cudi has also released a limited edition of the ‘Leader Of The Delinquents’ single on 7” vinyl, 12” picture disc and cassette featuring updated single artwork from Abloh. Check it out below.

Cudi has also dropped a lyric video for his latest single which you can watch above. His collaboration with Travis Scott, ‘The Scotts‘ topped the Billboard Hot 100 recently, becoming his first number 1 on the chart. 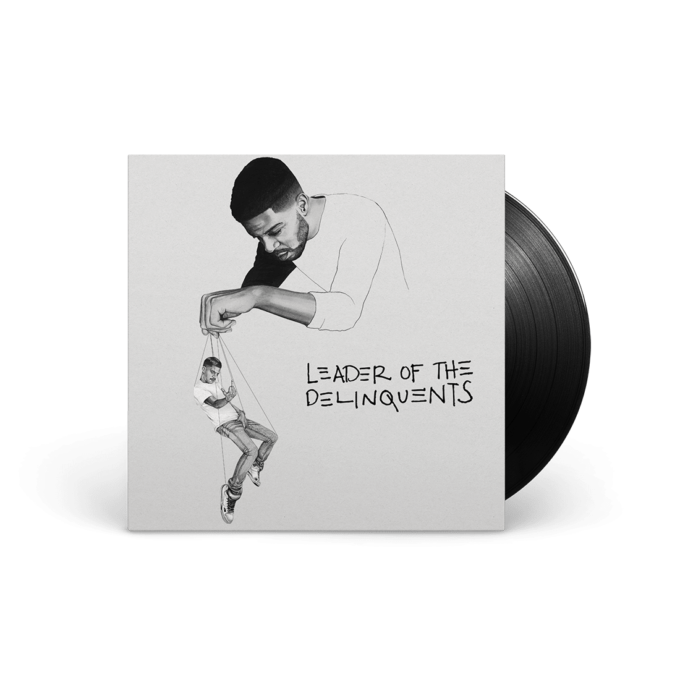 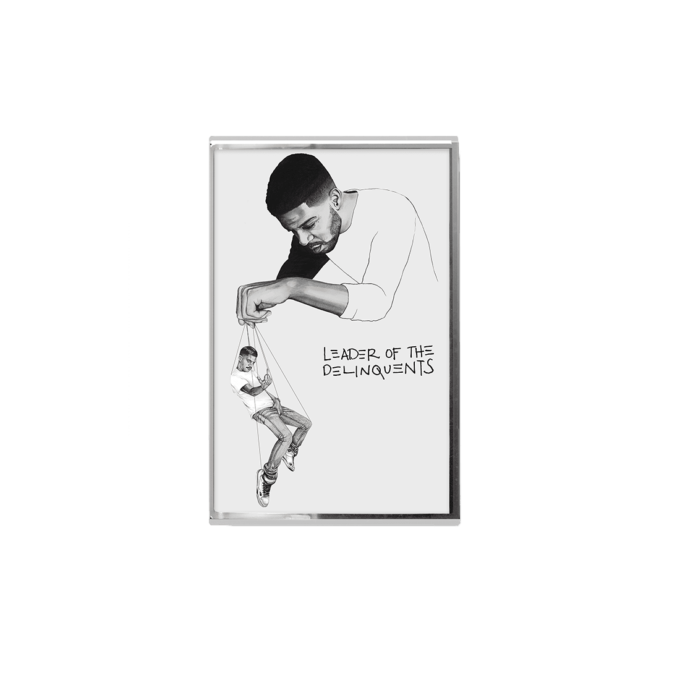