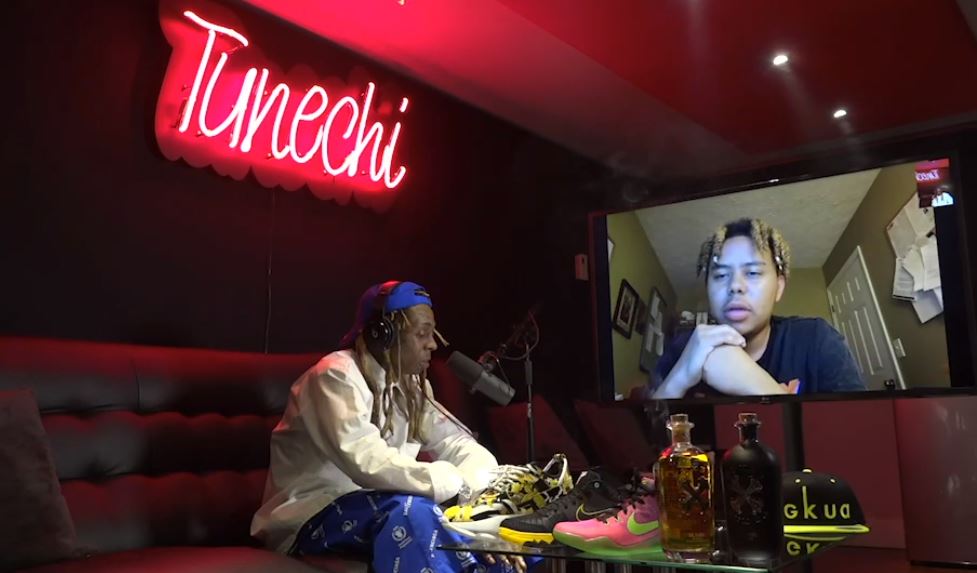 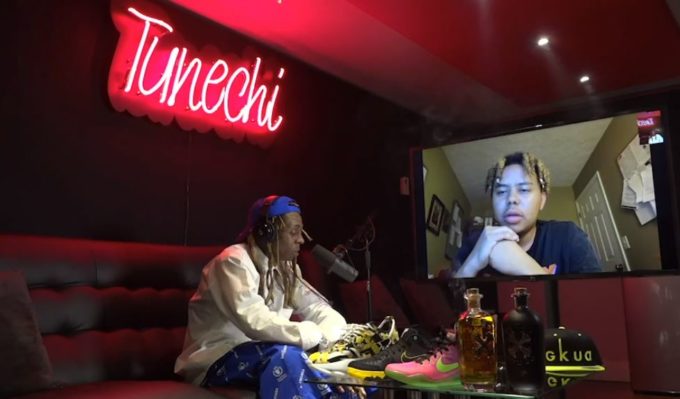 YBN Cordae is hard at work on his forthcoming sophomore album.

The young rapper was a guest on the latest episode of Lil Wayne’s Young Money radio show on Apple Music this past Friday. Apart from talking about his first GRAMMY experience earlier this year and getting advice from Kobe Bryant, he discussed his new album which he says should come out later this year.

#YBNCordae talks progress of his new album with #LilWayne. Weezy promises a guest verse to him 👌🏽

Soon after, Weezy promised Cordae a guest verse on the album once the young spitter sends him some stuff. Watch the clip above. Corda’s debut album The Lost Boy was one of the best albums of last year, even earning him a ‘Best Rap Album’ GRAMMY nomination at the 62nd ceremony.