Eminem Reveals His List of Greatest Rappers of All Time 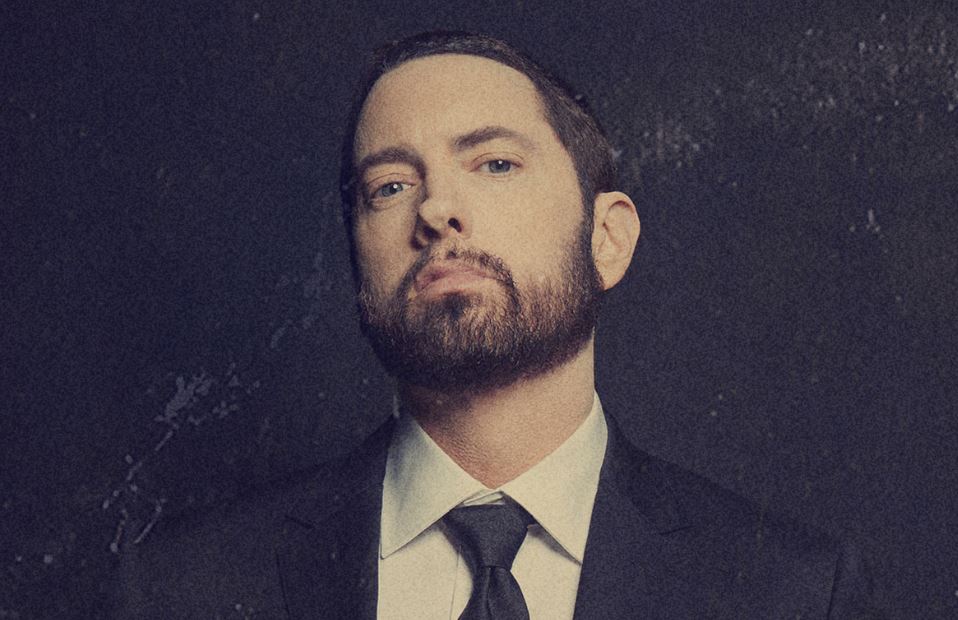 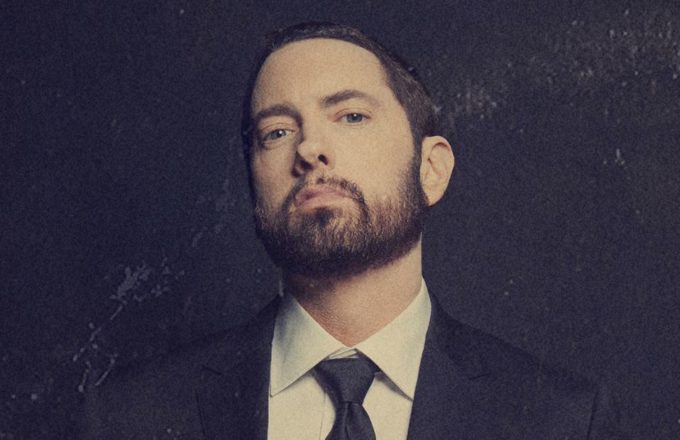 Eminem has named his favorite rappers of all time numerous times in the past but now he’s provided what looks to be quite an exhaustive list.

YouTuber No Life Shaq posted a video of himself DMing 30 rappers on Instagram where he asked them who their greatest rappers of all time were. Eminem did not respond on the platform but after several hours, he did take notice of the tweet and decided to reply with his names on Twitter.

For me, in no particular order… Toss up between wayne, pac, royce, jay, redman, treach, g. rap, biggie & king crook….

Of course, there are some surprises here like Joyner who hasn’t released too many official albums yet but has collaborated with Slim Shady already — twice. Take a look at the full list mentioned by Eminem, in no order.

Eminem’s Greatest Rappers of all Time: