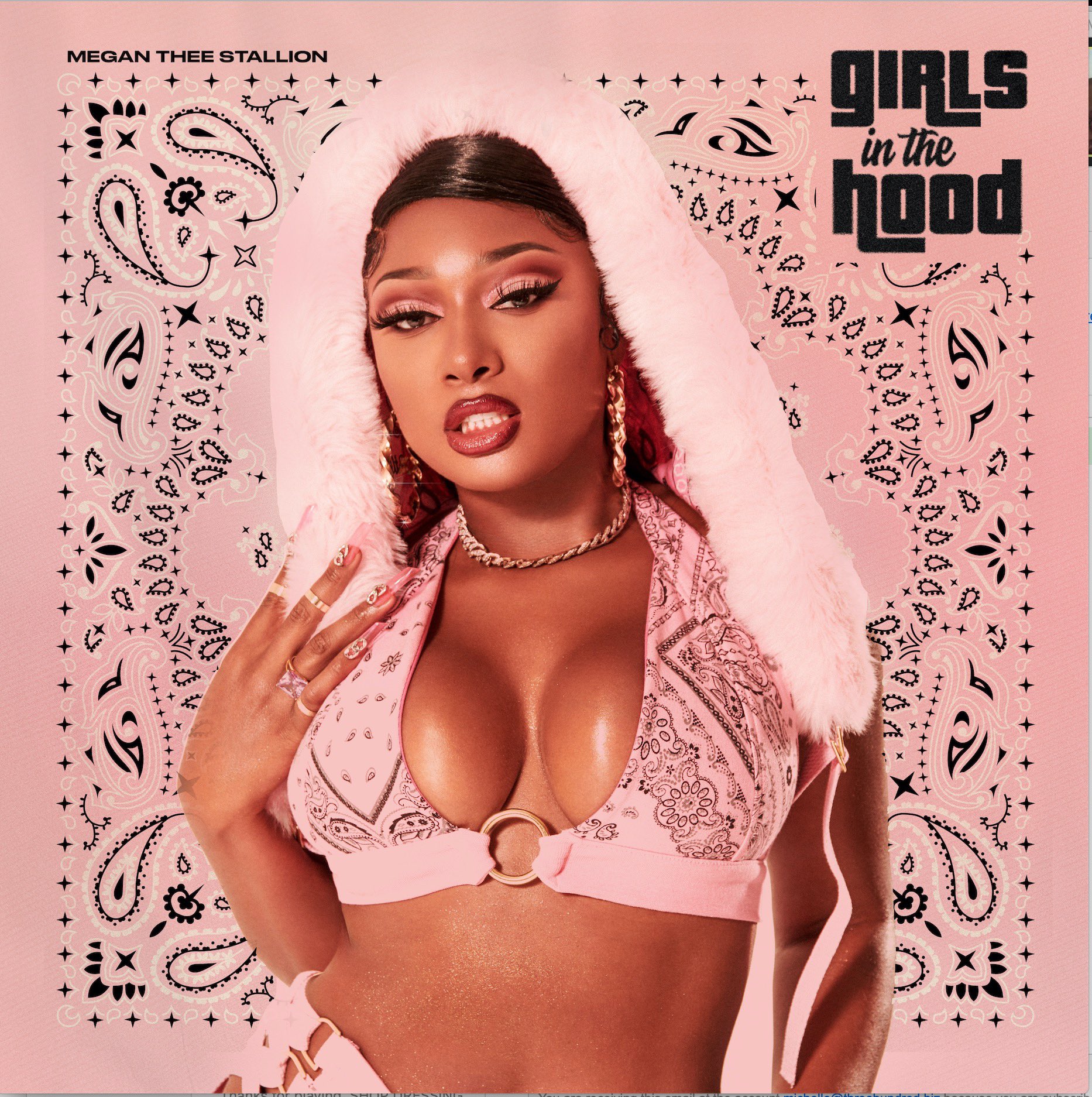 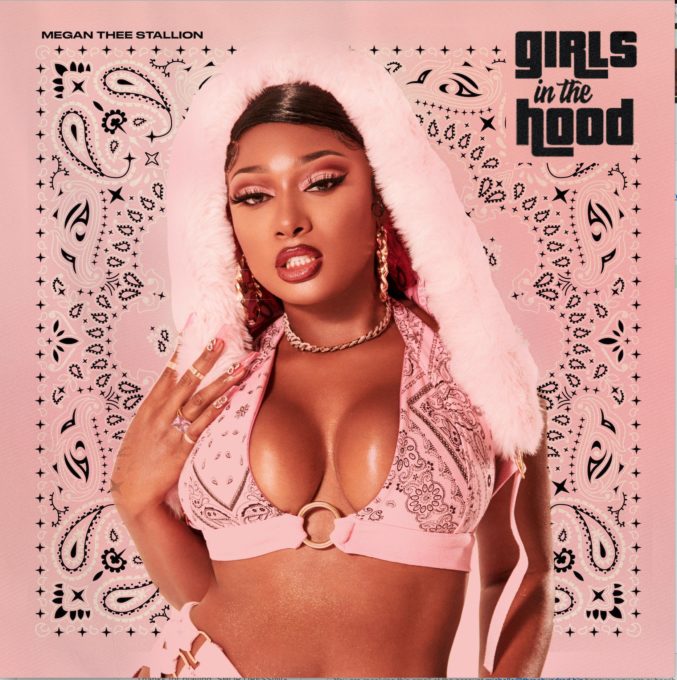 Megan Thee Stallion has returned to the scene with her brand new single ‘Girls in The Hood’.

The song serves as the followup to ‘Savage’ remix with Beyonce which helped achieve her very first number 1 on the Billboard Hot 100. Megan dropped her last project Suga in March which was originally supposed to be her debut but the plans were changed last minute due to label drama with 1501 Certified Entertainment and its owner Carl Crawford.

If you haven’t noticed, the song samples the iconic ‘Boyz-n-the-Hood‘ by Eazy E and is produced by Scott Storch and Illa. Listen to the song below. Did she do justice to the classic?