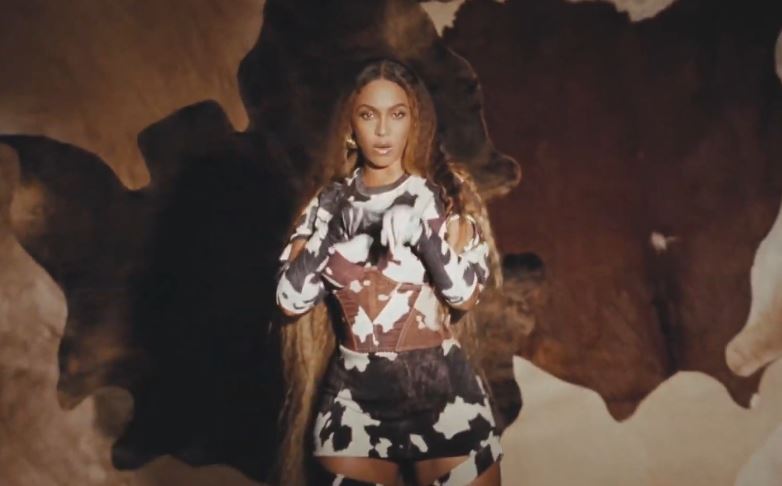 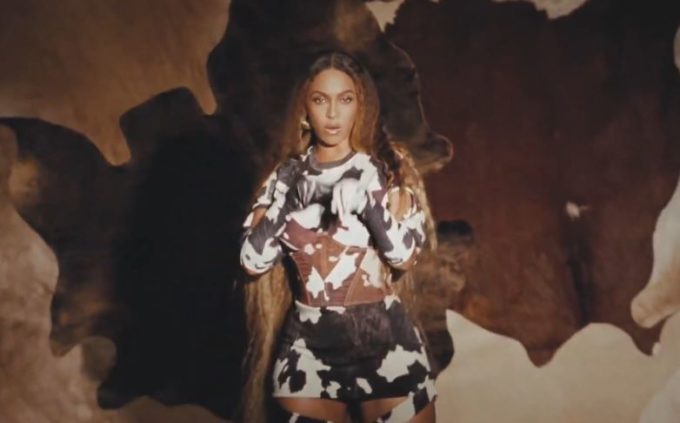 Ahead of the Black is King visual album premiere on Disney+ at 3 am ET, Beyonce has dropped the music video for her song ‘Already’ featuring Shatta Wale and Major Lazer.

The song originally appeared on last year’s soundtrack from Beyonce, The Lion King: The Gift and the visual is expected to appear on the film debuting in a few hours. As previously noted, it is written, directed and executive produced by Beyoncé, and arrives about two weeks after the one-year anniversary of The Lion King’s theatrical release.

In addition, Beyonce has also issued a deluxe edition of The Gift which features her previously released song ‘Black Parade‘ as well as a new remix to ‘Find Your Way Back’.