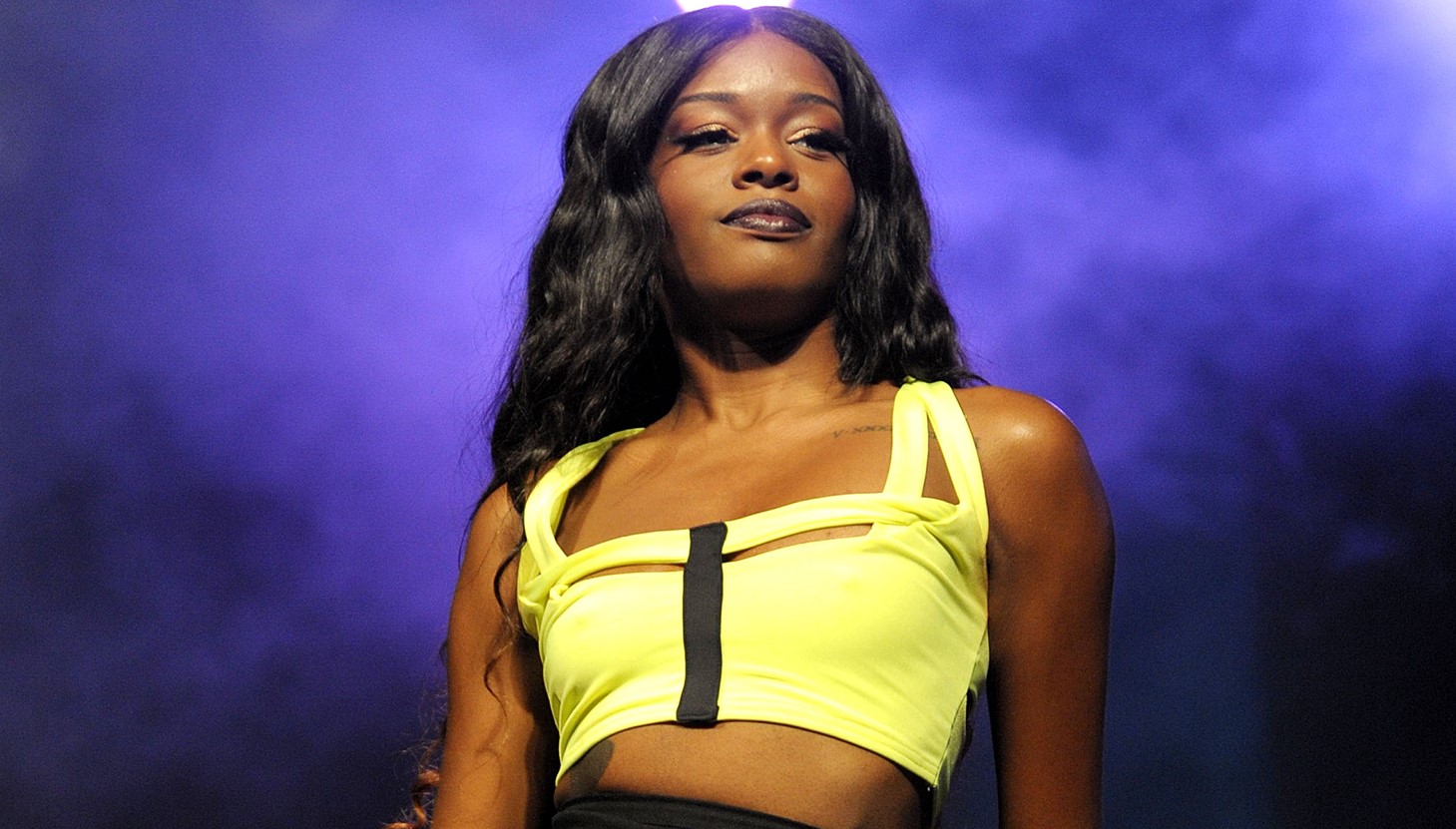 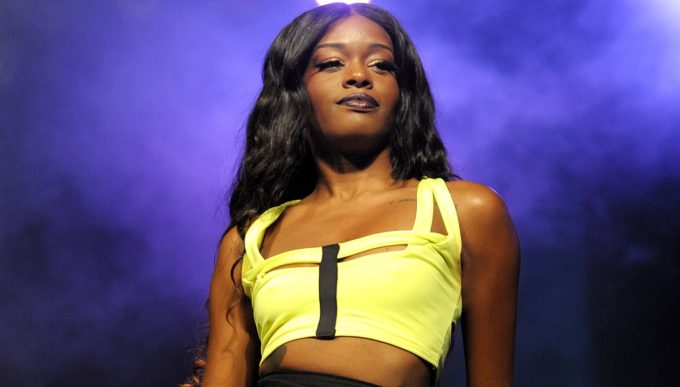 Azealia Banks has alarmed fans with disturbing messages on her Instagram.

The rapper-singer first posted a series of messages on her IG storeis which suggested that she planned to end her own life. “Yea, I think I’m done here. This pandemic, extreme lack of social interaction, no intimacy, combined with constant public ridicule is making life harder than its worth,” she first wrote.

“I think I will end my tenure here on earth soon. I’m not begging for attention or asking for sympathy/empathy,” she said. “I’m just ready to go. Peacefully of course. I will document my last times and release a film for you all to finally understand me, From my perspective.”

“I’m just ready to go. Peacefully of course […] My soul is tired.” pic.twitter.com/9Qv1AJsMrT

“I will try my best to finish the projects I promised I would beforehand,” she said about her upcoming project Fantasea II: The Second Wave. “With whatever strength is left.”

Azealia Banks posts a follow-up to last night. She says that she’d rather die than be constantly ridiculed and having her ideas stolen, and that she “doesn’t have any more defense.” pic.twitter.com/LWhBQjB8fU

Messages from fans are pouring in to give support to Banks. We really wish her all the love and peace.

A week before these posts, Banks documented herself shaving off her hair on Instagram. Back in June, she released her latest single ‘Black Madonna‘ produced by Lex Luger. In December last year, she had announced her retirement from music but called it off a couple of months later.