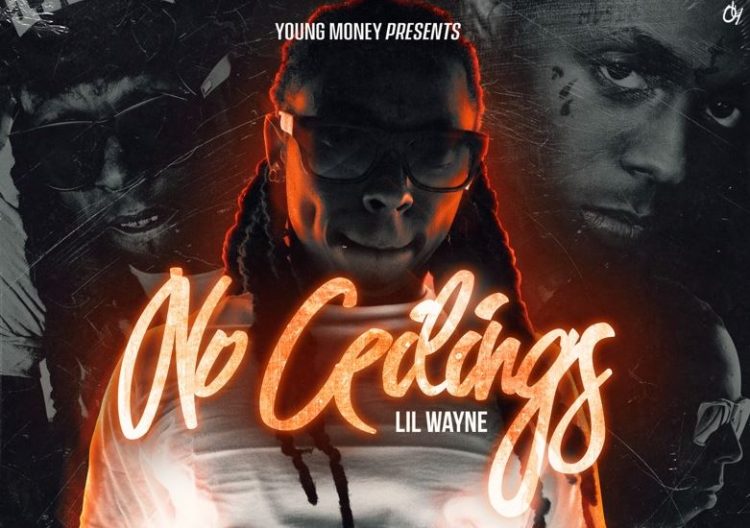 This Friday, Lil Wayne released his classic mixtape No Ceilings on streaming services for the first time, much to the delight of the fans.

Unfortunately, the 11 year old project is missing some tracks (nine of them) from the original which we are assuming is due to clearance issues. Some of the song titles have been changed too — ‘Wasted’ (the original from Gucci Mane) to ‘YM Wasted’, ‘Watch My Shoes’ to ‘Shoes’ and ‘Banned From T.V.’ to ‘Banned’.

There is also a new studio version of ‘Kobe Bryant’ which Weezy debuted at BET Awards a few months back. This is good to hold over fans until the release of No Ceilings 3 and Tha Carter VI.

Today, we have the first week sales projections for the tape. According to HDD, the No Ceilings re-release is expected to move 24-27k copies in the first week with about 2-3k out of that coming from pure sales. That’s not a bad number at all for a limited release which was free for distribution at one point.

Producer collective Internet Money’s debut album B4 The Storm is projected for 27-32k.