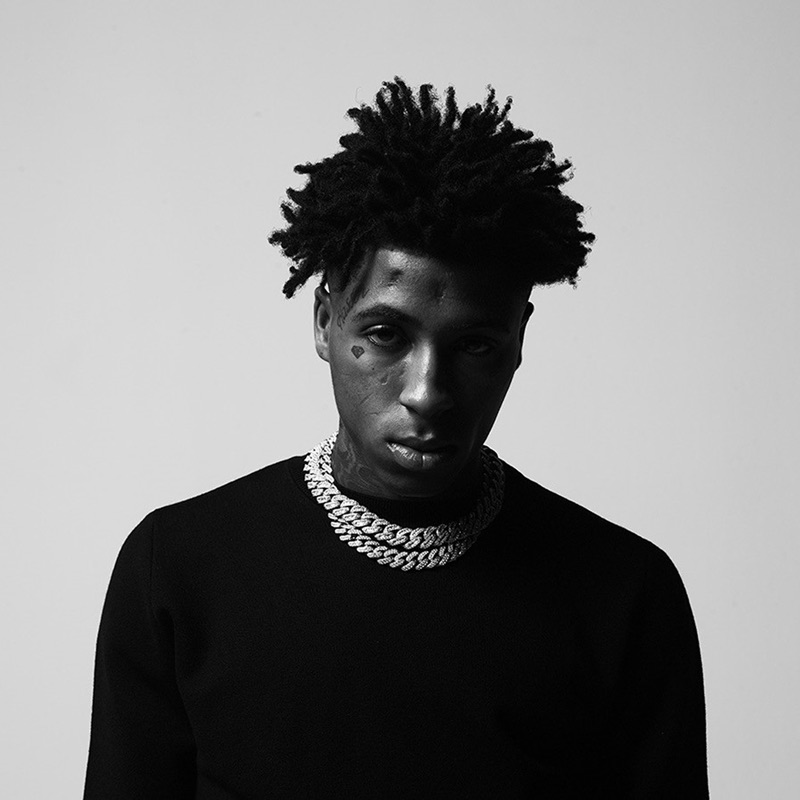 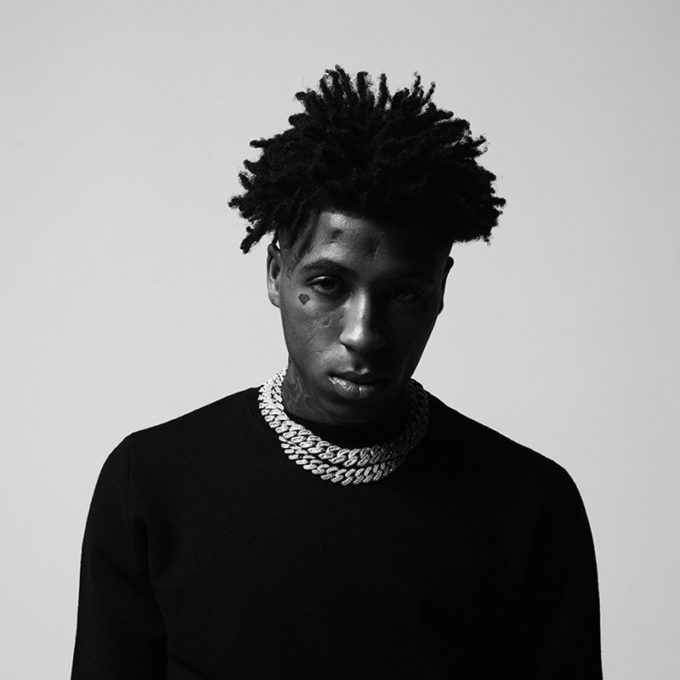 Th way NBA Youngboy had been dropping new music over the past few months, it was quite apparent that a new album is on the horizon.

The Baton Rouge, Louisiana rapper has announced today that he will be releasing his new album titled Top on September 11 via Never Broke Again, LLC / Atlantic Records. The simple name is complimented with an equally plain album artwork, as you can see above.

The pre-order for the project will go live tonight, featuring songs like ‘Kacey Talk‘, ‘All In‘, ‘Sticks With Me‘ and even ‘House Arrest Tingz‘ that came out last September. There are a total of 17 cuts on the album. Earlier this month, NBA revealed an upcoming collaboration with Nicki Minaj — fans are hoping it will make the cut on Top.