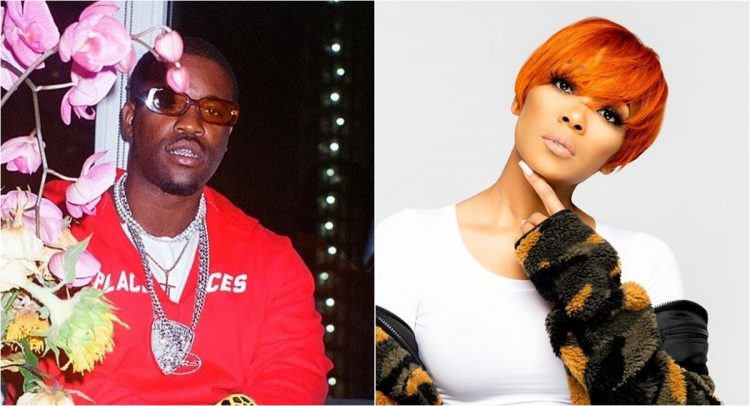 A few days ago, ASAP Ferg said during an interview with Ebro that he will release a new song called ‘Big ASAP’ to address the whole situation around ASAP Mob.

If you remember, ASAP Illz and ASAP Bari told fans publicly that Ferg was no longer a part of the Mob. The other star member of the crew, Rocky has not addressed the situation as of yet but Ferg has now delivered on his promise of releasing the new song for the audience. If you were expecting the New York rapper to drop a full track taking shots at his crew members, that is certainly not the case here.

‘Big ASAP’ features a surprise appearance from veteran singer Monica and Ferg raps a line or two on it to express his thoughts on the controversy. “The propaganda bring you up to bring you back down / how you gon’ kick a leader of ASAP out / I keep my foot on these n*ggas neck till they pass out,” he raps over the vintage sounding production. Listen/preview below.

The song will be added to the deluxe version of his most recent album Floor Seats II when it’s out everywhere at midnight ET.