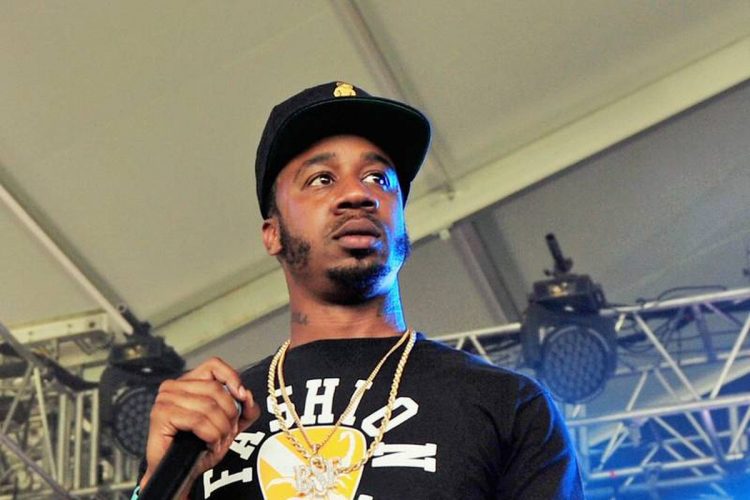 It’s finally here — Benny The Butcher has released his new album Burden Of Proof. The album, which sees Hit-Boy serve as the executive producer, comes with features from names such as Lil Wayne, Big Sean, Rick Ross, Dom Kennedy, Freddie Gibbs and many more.

The New York native is hungry and he certainly sounds it throughout the album. The production doesn’t miss, but that has become expected of Hit-Boy and the two compliment each other’s styles perfectly. Many people were wondering if the Drake collaboration would find a home on this album but unfortunately it hasn’t, maybe a deluxe edition is planned? I guess time will tell.

Hit-Boy and Benny have both had really impressive years and there is no doubt in my mind that we will hear more from the two of them. They started the year working together and seem to be finishing it in the same fashion. Stream the album on your selected streaming service below. In case you missed it, check out Benny’s freestyle on L.A. Leakers from Thursday here.