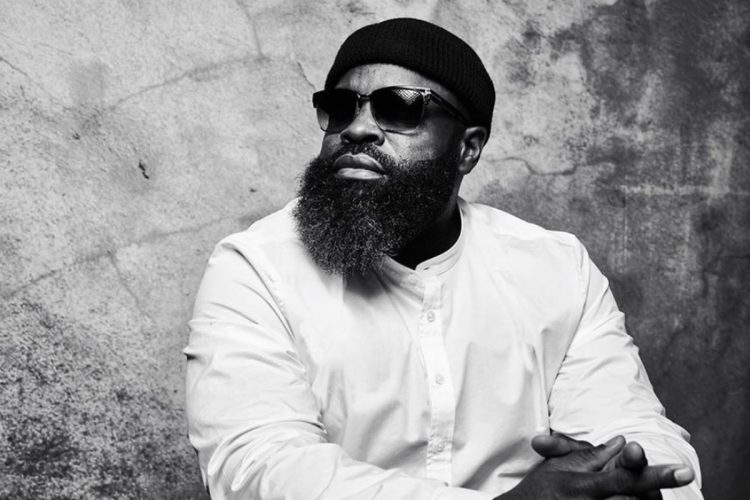 Black Thought released Streams Of Thought, Vol. 1 way back in May of 2018 and it was a swift reminder to everyone that he’s one of the best rappers on the planet. The sequel came in November of that year and it was produced exclusively by Salaam Remi. The wait for the completion of the trilogy has been a long one, but Thought’s made it well worth it.

The Philly legend officially announced the third volume earlier in the summer and revealed that Pusha T, ScHoolboy Q and Killer Mike would appear amongst others. A few days later he released ‘Thought Vs. Everybody‘ which was insane but Thought had to delay the album due to a couple of reasons, one being that he had signed his first major solo deal with Republic Records.

The full project is finally out tonight. Check out Streams Of Thought, Vol. 3: Cane & Abel below.