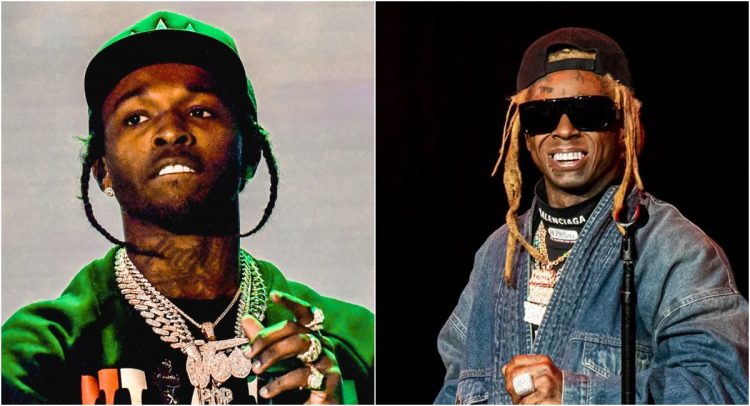 There were rumors that Lil Wayne will be jumping on a remix to one of Pop Smoke’s songs.

Well, it definitely was true. Pop’s team has issued a new version of his song ‘Iced Out Audemars’ today where Weezy comes through with a standout verse. Listening to Wayne on this, you you can tell that he has been in a good space musically.

The original version of the song featured DAFI WOO and appeared on the deluxe version of his platinum selling posthumous album, Shoot For The Stars, Aim For The Moon. Listen to it below. Pop Smoke is currently projected to return to the number one spot of the Billboard 200 chart this week.

Yesterday, a music video for his song ‘Diana’ with King Combs and Calboy was released.