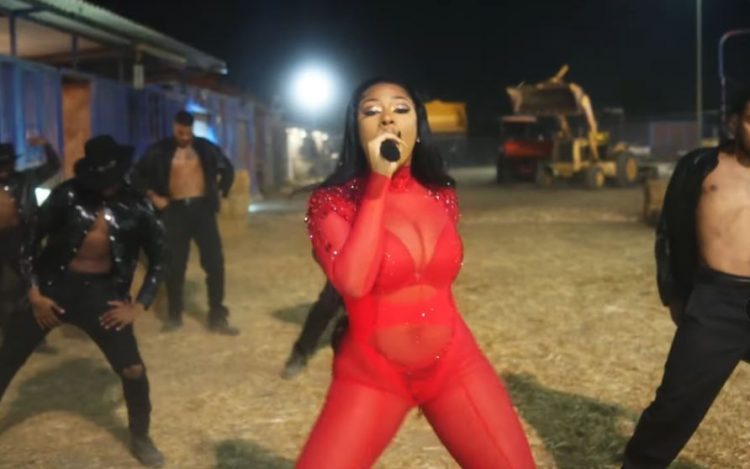 Last month, Apple Music announced their second annual awards where they handed out a bunch of trophies to artists who stood out on their platform.

The full set is being released today where Megan performs a medley of her hits — including ‘Girls in The Hood’, ‘Cash Sh*t’, ‘Don’t Stop’, ‘Savage Remix)’ and the newest single ‘Body‘ — at a special location. She puts up a great performance with plenty of choreography and even some new instrumentation on some of the tracks. Watch it below.