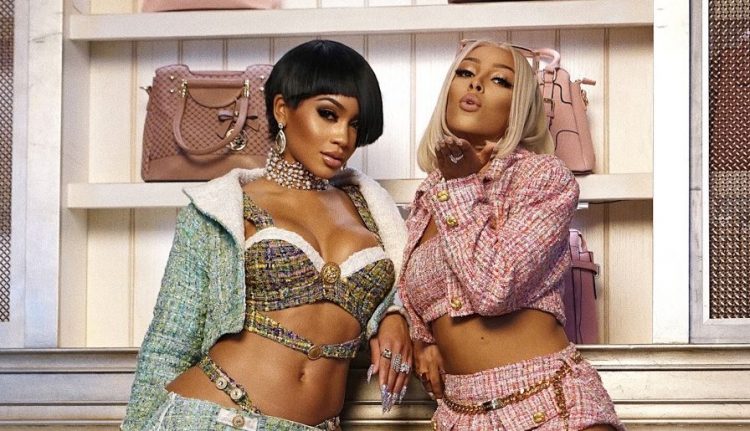 Back in October, Saweetie shared her new single ‘Back To The Streets‘ which featured Jhene Aiko and last month, the pair put out the official music video. You can watch it here.

Tonight, Saweetie has doubled back with another new single which has come without much notice. This time around, it’s called ‘Best Friend’ and it features a guest appearance from Doja Cat who assists with well rounded vocals on the raunchy track. But the release hasn’t been smooth. Saweetie has called out her label Warner Records for prematurely putting out the record without her approval.

The wrong version at that smh. Like wtf??? https://t.co/NlTPTcmWWM

“I am extremely disappointed in my label WBR for prematurely releasing a single I was so excited about. I feel disrespected,” Saweetie said via Twitter. “I’m hands on with ALL of my creative & had such a dope rollout for “best friends”. The thirst for clout & $ is real & it overrides the artists’ art,” she continued.

We put so much work into the visual & we shot for days for this super cinematic girl anthem. And for this to happen? wow….

Saweetie had teased a collaboration with the ‘Say So’ hitmaker back in February. The campaign for Pretty B*tch Music was going well so far, with the album expected to arrive in the first quarter of 2021. But this might disturb a few things.