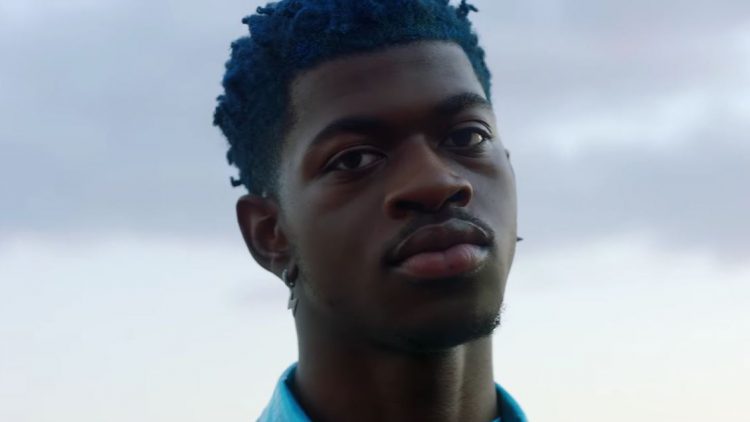 It is the season of Super Bowl commercials and Lil Nas X is right there to take the lead.

The rapper-singer is the star of Logitech’s new ad to promote their “Defy Logic” campaign, a 60-second spot that aims to promote creators, artists and activists. In the video, which you can watch below, Nas X is also previewing a new song titled ‘Montero (Call Me by Your Name)’.

“We stand there in defiance,” says Lil NasX in the ad. “We the makers, we the groundbreakers, we the creators, the screamers, the dreamers. We defy expectations, perceptions and misconceptions.” The video shows people from different backgrounds pursuing activities like drawing, making music and coding.

“By spotlighting the stories of these extraordinary individuals, and on such a major stage, Logitech hopes to support new generations of creators, artists and activists ready to do amazing things that defy logic,” said Heidi Arkinstall, chief marketing officer at Logitech, in a statement.