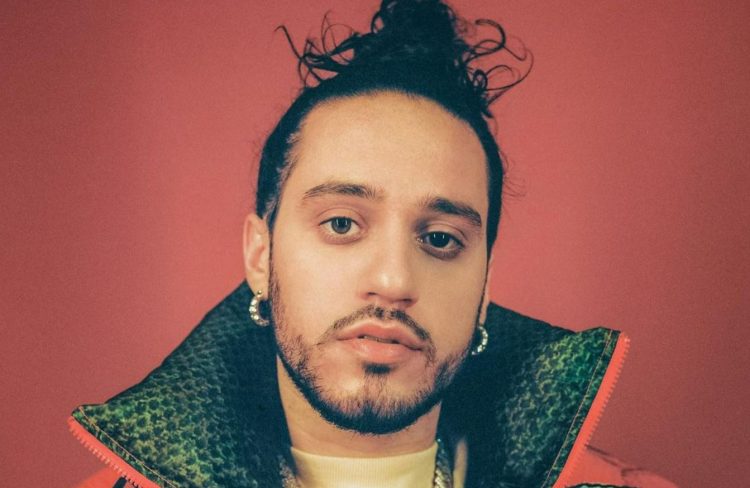 Russ has emerged as one of the rappers in the top tier of the industry who continues to build his catalog for the long game.

In a new interview with DJ Suss One, the Atlanta based rapper talked about early influences who inspired him in the genre. He has mentioned some of these names in past interviews but in this conversation, he laid it out very clearly. He named Eminem and 50 Cent as two of his earliest influences.

Russ then talked about some of the other artists who helped shape who he is today: Lil Wayne, Drake, J. Cole and Kanye West. That’s a solid list indeed — watch it below.

In rest of the chat, he discussed why he plans to remain indie, early success of his new single ‘Ugly‘ featuring Lil Baby, scoring big with ‘Best on Earth’ with the help of Rihanna, his rap-focused project CHOMP, helping the Black Lives Matter movement with T-shirt proceeds, white privilege in Hip-Hop and more. The rapper is set to release a new song this Friday.