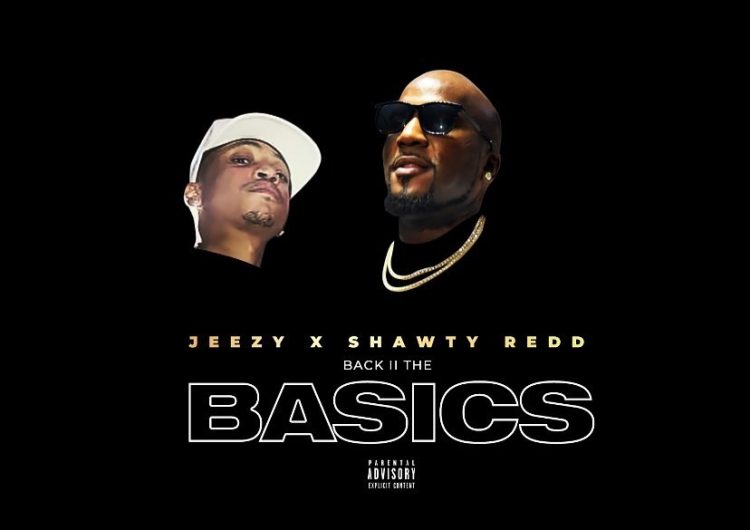 Jeezy has joined forces with longtime collaborator Shawty Redd for a new song, ‘Back to The Basics’.

The rapper hasn’t been much active lately, as he was mourning the loss of his mother who passed away last month. Jeezy played a much publicized VERZUZ battle with Gucci Mane in November and shorty after, released his latest album The Recession 2.

Now he’s teaming up with Shawty Redd for a hypnotic trap song which the producer unveiled on Monday on his Instagram. Listen below. The two reportedly have an entire new project ready to go, the follow up to their surprise project Twenty/20 Pyrex Vision in March last year.

Back in November, it was announced that the Atlanta legend had re-signed with Def Jam and also picked up a consultant role with the label.