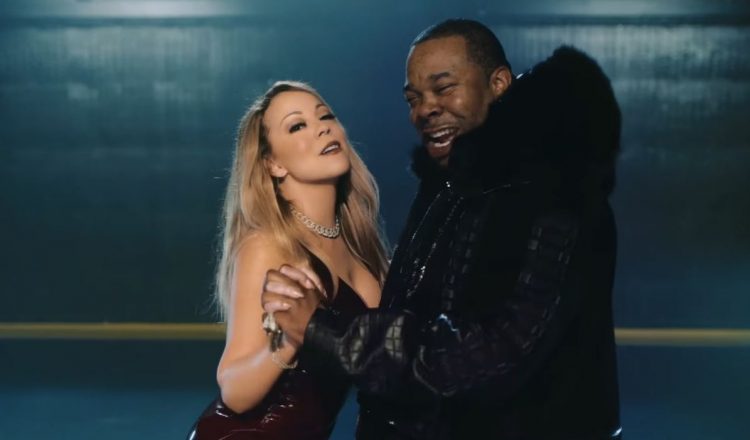 Busta Rhymes took to social media earlier this week to announce that ‘Where I Belong’ featuring Mariah Carey would serve as the next single from his latest album ELE 2 (Extinction Level Event 2).

ELE2 was his first album in eight years. The Rick Rock-produced track samples Busta and Mariah’s 2002 hit, ‘I Know What You Want’ and carries a similar theme. For the official music video, La’Shontae “Tae” Heckard and Michael Jai White return to their original roles from the ‘I Know What You Want‘ video, with a love triangle plot. It’s great to see Busta and MC still here and thriving.

Watch the video below. Busta dropped two deluxe versions of his ELE 2 album after the original which you can check out here.