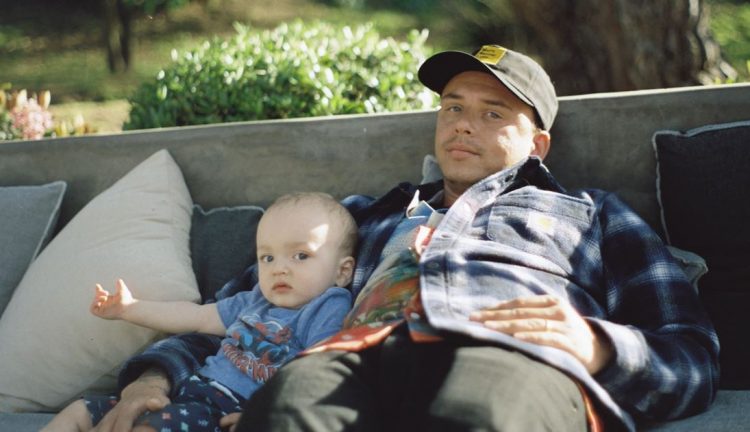 Logic surprised some of us when he announced that his album No Pressure would be his last.

He confirmed later that although he will be retiring from releasing albums, he will still be involved with music through side ventures and his label, Bobby Boy Records. In September, his dropped a beat tape made on Twitch called TwitchTape Vol. 1 which made fans excited as it was a sign that he could be dropping more in the future.

The Def Jam rapper returns tonight with a surprise freebie called ‘Tired in Malibu’ which is a 1 minute long, freestyle-kind of track to hold fans over. “Retired for a minute but I’m back mane,” he raps at the very end.

Is this a sign of more material coming? Time will tell.