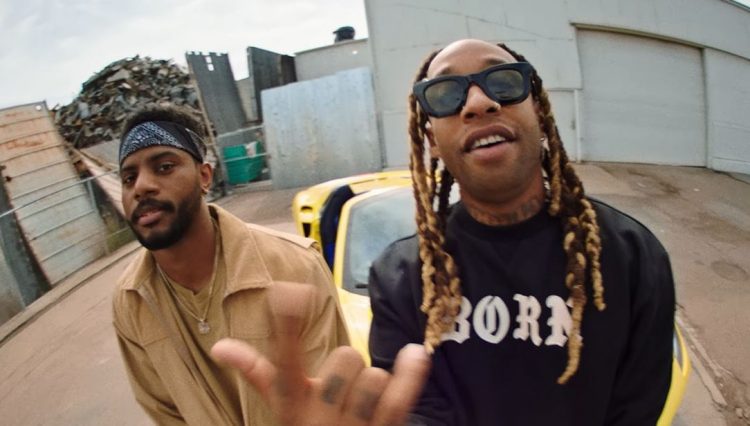 Ty Dolla Sign has shared the music video for his standout song ‘By Yourself’.

The original track appeared on his third studio album Featuring Ty Dolla $ign and featured Jhene Aiko with production Mustard. But the hitmaker later added Bryson Tiller to the mix, making it even more attractive.

Ty has now shared with the video for the updated version, with a special cameo from Tiffany Haddish who shakes a leg as well. Watch it below.