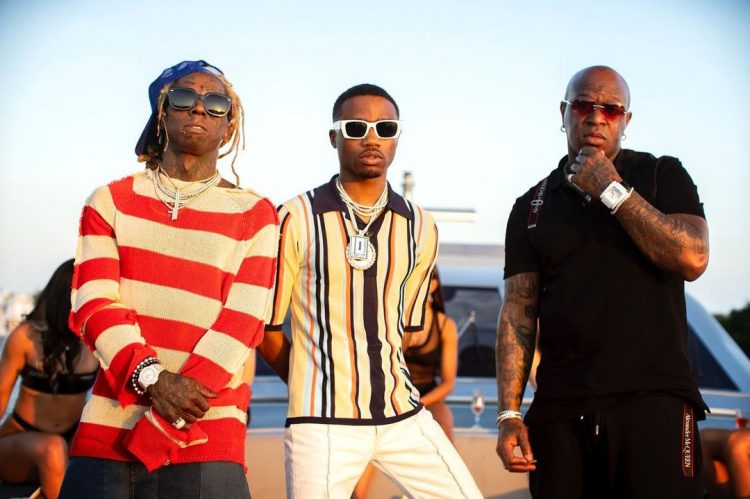 That Lil Wayne and Birdman issue from a few years ago was a shock to us all and even know, thinking back on their 20+ year history, it’s crazy how things have ended up today.

While the two have teased doing a follow-up to Like Father, Like Son project from the mid-2000s and there have been a few public appearances from them, we hadn’t really seen them link up for a song in a long while. Many on the outside have wondered whether the relationship is beyond repair and we’d ever see any music from the two again.

Then, late last year, they both appeared on a song together with Juvie. It was the first time it had happened since 2014. Today, we get another classic Cash Money linkup.

Birdman drops his single ‘Stunnaman’ and it features Weezy along with one of the hottest young artists out, Roddy Ricch. This one is from the She Ball soundtrack which will drop in full on May 21st. The film was announced in 2019 and has been in the works for a while. Nick Cannon and Melody Rae Kandil star in She Ball alongside Chris Brown, Fasion Love, Evan Ross, Cedric The Entertainer, DC Young Fly, and Birdman.

It was originally supposed to be out in February of 2020, but we all know what happened there. You can check out the new single below.