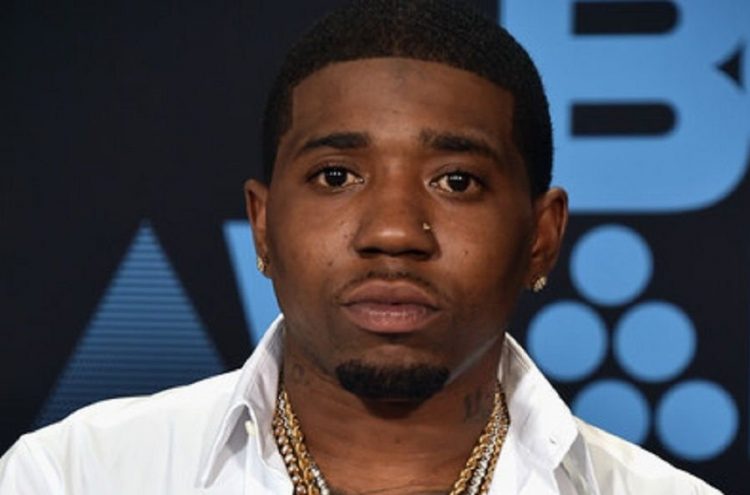 YFN Lucci has more legal trouble his way. He is one of the 12 individuals who are facing racketeering charges in Atlanta, according to a report from local news station WSB-TV.

The indictment alleges that Lucci is an associate of the Bloods and the allegations against him include tampering with evidence of a homicide by concealing a crime scene and vehicle by hiding it, assaulting someone by strangulation, and encouraging the striking and kicking of that person for playing rival gang music.

Felony murder allegations against Lucci and some others in the RICO case involve the homicide for which Lucci’s already been released on bond. He was arrested in the case back in January.

“The first thing that we had to do was recognize that there is an absolute gang problem in this county and that we were gonna take a strong stance against that,” Fulton County District Attorney Fani Willis said.

She added that she and her team used a YouTube Music Video titled ‘Shine On‘ to build their case on the alleged gang associations of the two of the artists, YFN Lucci and Bloody Jay, who are both named in the indictment. The indictment says the video includes lyrics promoting criminal gang activity. Investigators also used social media posts, particularly from Instagram, to help build their gang case.

“It’s a way to show who you are and who you’re tied to and what you’re willing to do to maintain that position of power,” she said.

Lucci’s lawyer Drew Findling says the rapper is innocent. “He’s not a gang member. What he is is an internationally recognized musical artist that is a triple platinum winner, that has performed all over the United States and all over the world,” Findling said. “His first amendment right to musically express himself is no different than the famous rock song ‘I Shot the Sheriff.’ It’s not criminal activity.”

Bloody Jay, whose real name is Justin Ushery, also said he’s not involved in a gang or committing crimes, saying, “I make music.”

“Some people don’t understand the depth in which the gangs have infiltrated, for lack of a better word, our communities and its time for them to go,” said Fulton County Sheriff Pat Labat.