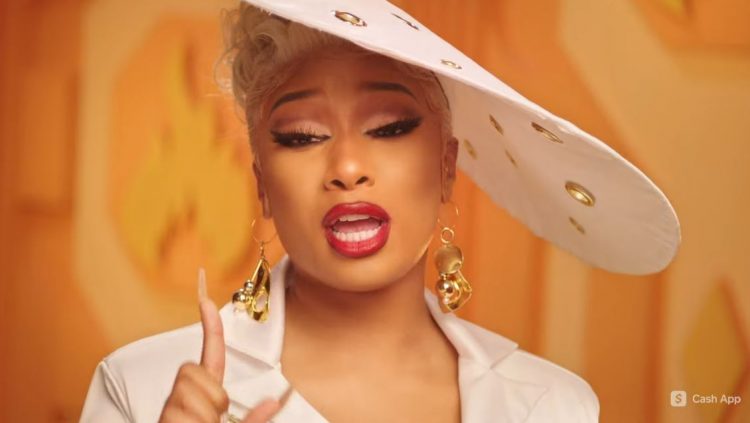 Megan Thee Stallion is coming off a big weekend where she took home four BET Awards including for ‘Best female hip-hop artist’, ‘Best collaboration’, ‘Video of the year’ and ‘Viewer’s choice award’. She also performed her current single ‘Thot Sh*t’ which you can watch here.

She has now announced a fresh partnership with Cash App where she is giving away a whopping $1 million in stocks to her fans. More details about the collaboration will be revealed soon but the rapper has also launched “Investing For Hotties” educational videos.

In the series, the rap star shares some tips and information about investing in stocks which her fans can utilize to make money in the market. The first in the series has been revealed today — watch it below.