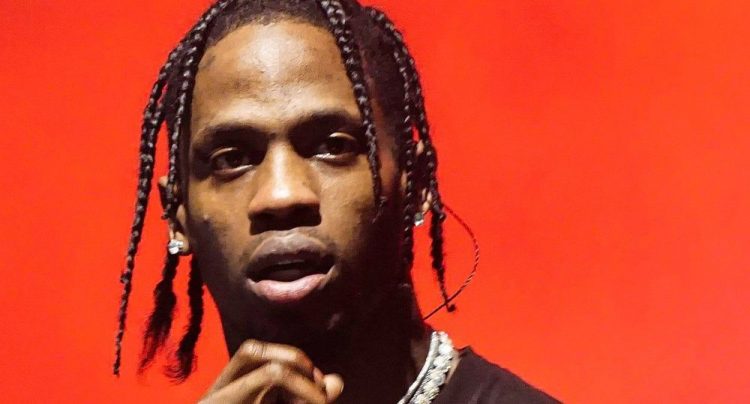 One thing that Travis Scott knows is how to engage with his fans through branding and merch.

Today, the rap superstar has launched a treasure hunt of sorts of 100 signed cans of his CACTI drink that fans can find to unlock tickets to his sold our Astroworld festival. The limited edition signed Strawberry cans adorned in a custom Astroworld themed wrap designed by Cactus Jack are stocked at undisclosed retailers across the U.S. 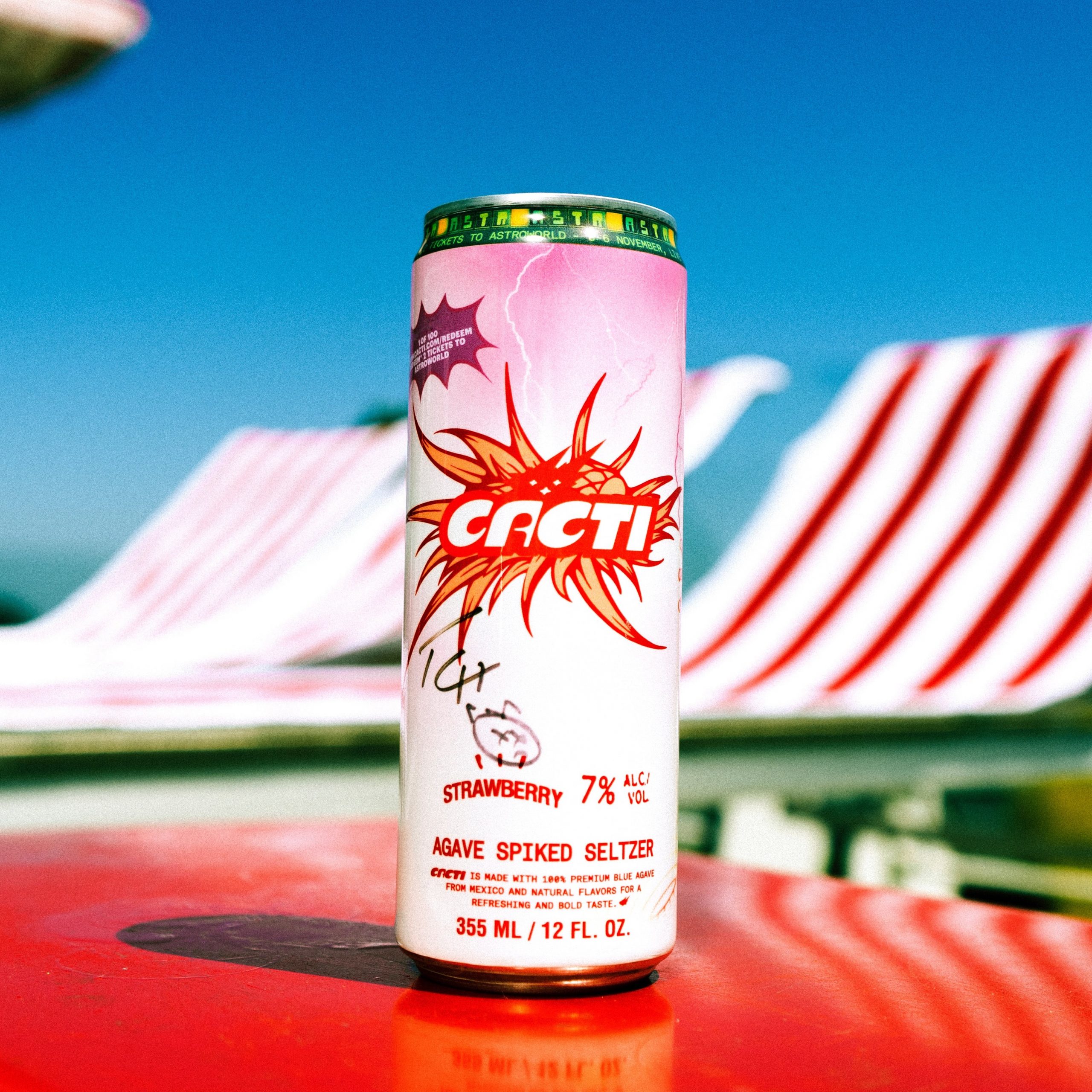 Fans can find the signed Strawberry cans hidden inside 9 count Variety Packs of CACTI on shelves at undisclosed retailers and those lucky enough to find the exclusive cans will be able to claim their prize of two tickets to the sold out Astroworld Festival in Houston, Texas on November 5 & 6.

“Summer is back and all about going bigger,” said Travis Scott in a press release. “We really wanted to do something special with CACTI for the fans who weren’t able to get their hands on Astroworld tickets. The winners are going to get the opportunity to vibe out with us at the festival and get a full-on immersive experience. We can’t wait to share this with them and everything else CACTI has planned for the rest of the year.” 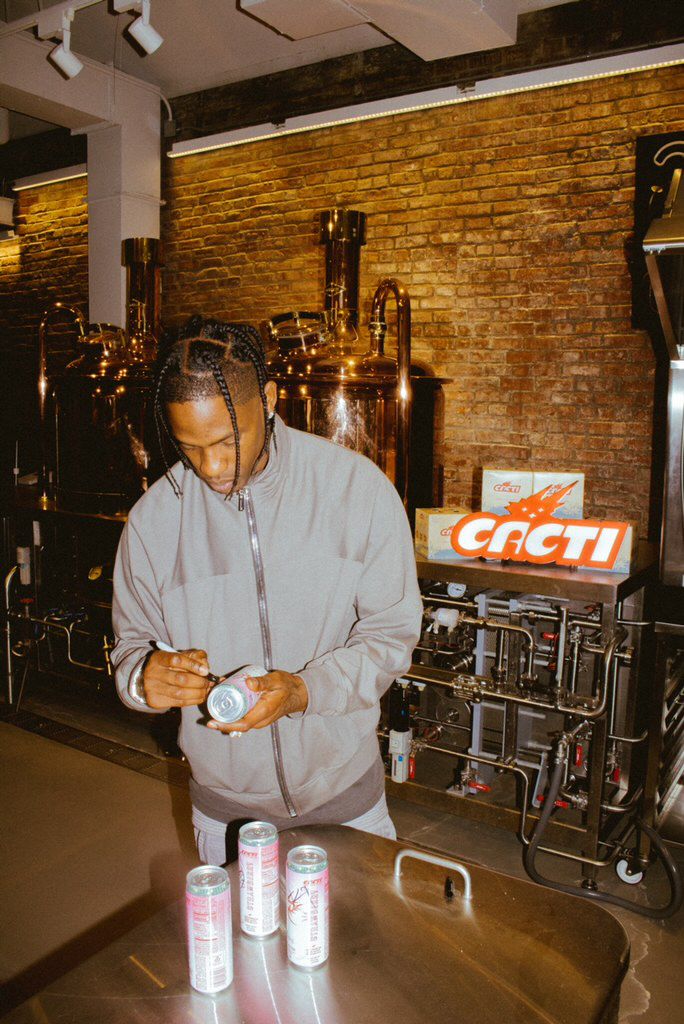 The Astroworld Festival sold out of 100,000 tickets in under 30 minutes when it was announced earlier this year. Travis was recently announced as the co-headliner of the Day N Vegas festival in November.