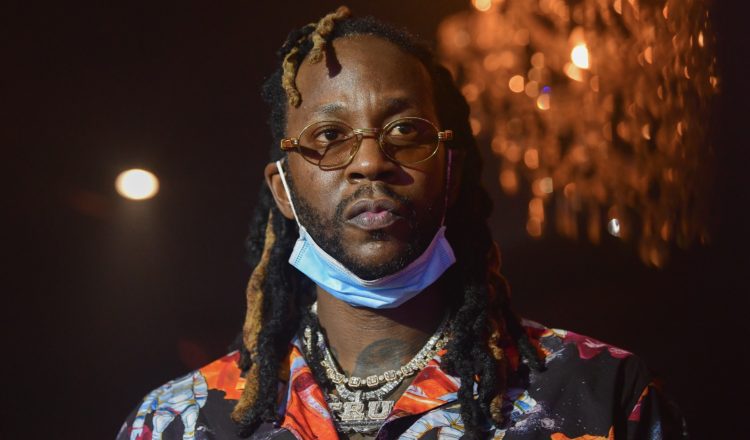 2 Chainz closed out 2020 with the release of his album So Help Me God which was a big one for him because at the time, it was set to be his last album before he left Def Jam and went indie. However, when the album dropped, he revealed that he’d gotten an enticing offer from the label which was making him reconsider.

Since the release of that album, we’ve heard from the Atlanta rapper only on features like the one he did for Gucci Mane’s Ice Daddy album and ‘Baddest‘ with Yung Bleu. Tonight though, the rapper has revealed some massive news about his upcoming solo effort.

Earlier this evening, 2 Chainz performed at HARD Fest in San Bernardino which Future, Don Toliver and more big names were on the bill for. After a set where he performed a wide range of his hits, the rapper announced the title of his next album for the first time ever.

It’s called Dope Don’t Sell Itself, which is perfect for him. You can check out a clip of him making the announcement below.