Silento Indicted for Murder of Cousin in Georgia 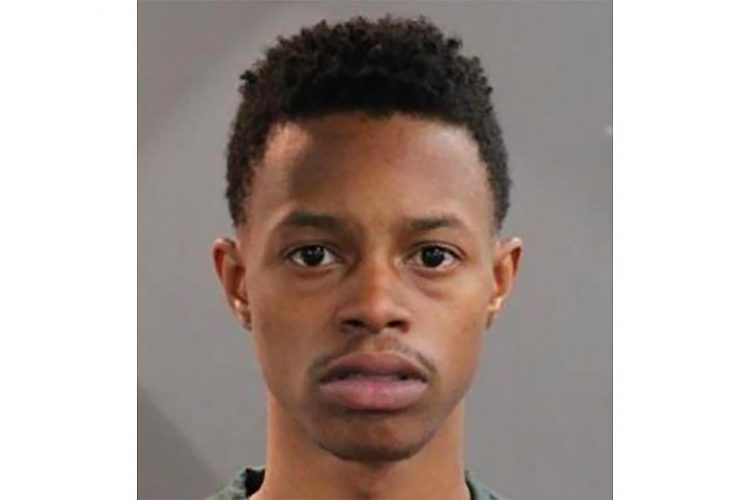 Atlanta rapper Silento has been indicted for murder in Georgia.

A Georgia grand jury indicted him in the shooting of his cousin which left him dead, reports TMZ citing legal documents in the case. The rapper, best known for his worldwide hit ‘Watch Me (Whip/Nae Nae)‘ has been hit with 4 felony charges, including one count of malice murder and one count of felony murder. He also charged with aggravated assault and gun possession during the commission of a felony.

Police had responded to a shots fired call on Jan. 21 around 3:30 a.m. in the Panthersville area where they found 34-year-old Frederick Rooks dead on the scene with multiple gunshot wounds. Silento will continue to be held without bond.

Silento’s team had claimed that he’s been suffering from mental health issues for several years.