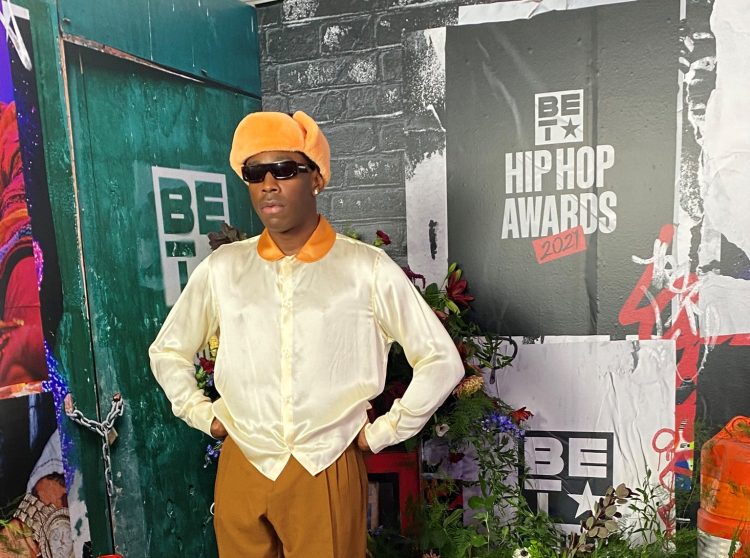 Tyler The Creator’s latest album Call Me If You Get Lost is considered to be one of the best of this year so far even after several standout releases since then from other artists.

The thing that strikes the most about Tyler it is that he pretty much did it his own way and created a unique lane within our culture. So it was only right that he was awarded with the important “cultural influence award” at tonight’s BET Hip Hop Awards.

While accepting the award, he told the audience how Hip Hop is a constructive outlet for people like him and how it is responsible for so many of his dreams. He also thanked some of the people who came before him and paved the way, like Q-Tip, André 3000, Chad Hugo, Pharrell, Kanye West, and Missy Elliott.

“I definitely think that I’ve created my own path, but it’s people who allowed me to understand that I can do that, who laid the blueprint,” he said. Watch his heartwarming speech below.