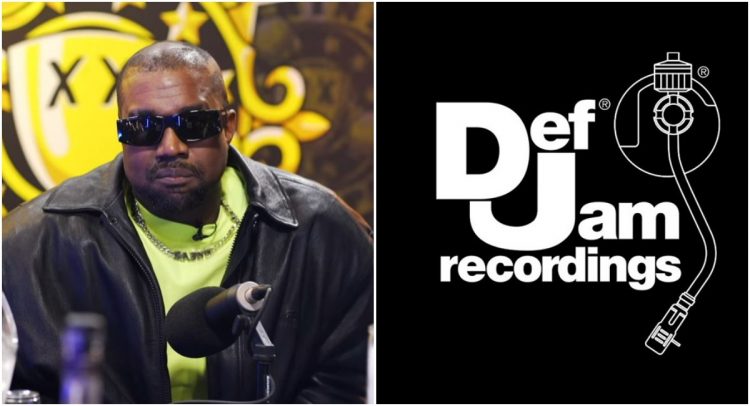 While much of the focus of Kanye West’s interview on the Drink Champs podcast has been about his comments on Big Sean, Just Blaze, Drake, Kim Kardashian etc., he also revealed something interesting about his label situation.

While talking about how he is not that good at reading and analyzing contracts, Kanye revealed that he’s no longer signed with Def Jam Records which marks the end of an era. Kanye has released 10 solo studio albums in his career and each one of them have been released through the iconic label. DONDA, his 10th studio album, which has been submitted for various categories for GRAMMY nominations, will become his last release with Def Jam.

Watch the footage below. ‘Ye did not expand where he intends to go after leaving his longtime home since 2004 but it’s something we will be keeping an eye on for sure.

In September last year, Kanye expressed frustration with Universal Music Group (which owns Def Jam) over the multiple contracts he has signed over the last decade and made them public on Twitter, much to the surprise of fans.