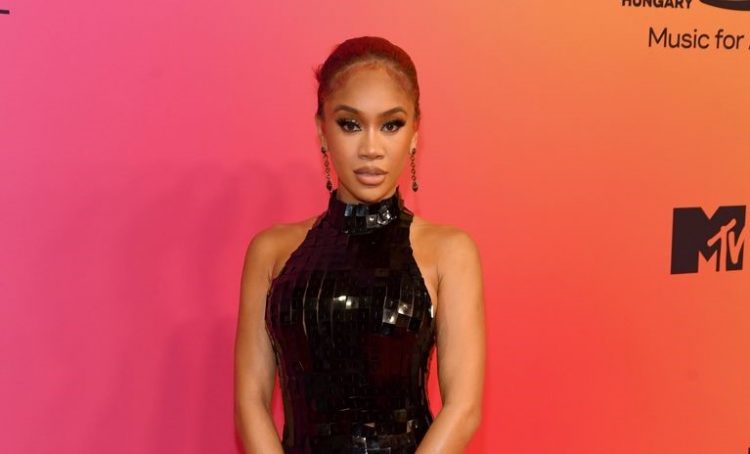 The delay behind the release of Saweetie’s debut album Pretty Bitch Music has been a bit confusing to fans, especially because she’s delivered multiple hit singles, but the rapper has a good reason why it hasn’t come out yet.

Saweetie not only hosted the MTV European Music Awards this past weekend in Hungary, she also performed two of her hit songs (‘Tap In’ and ‘Best Friend’) and on top of that, won the award for ‘Best New Artist’. Watch her impressive set below.

During a pre-show interview, Saweetie was asked why her debut album has not released yet. She kept it plain and simple: “honestly, it was a body of work with no soul.” She said it’s coming soon though as she continues to work on the “details.”

The Bay Area rapper has been known for keeping her expression transparent. Back in April, she surprised folks by revealing that she was attending an artist development camp to further improve her skills. She’s featured on Brazilian star Anitta’s current single ‘Faking Love‘.