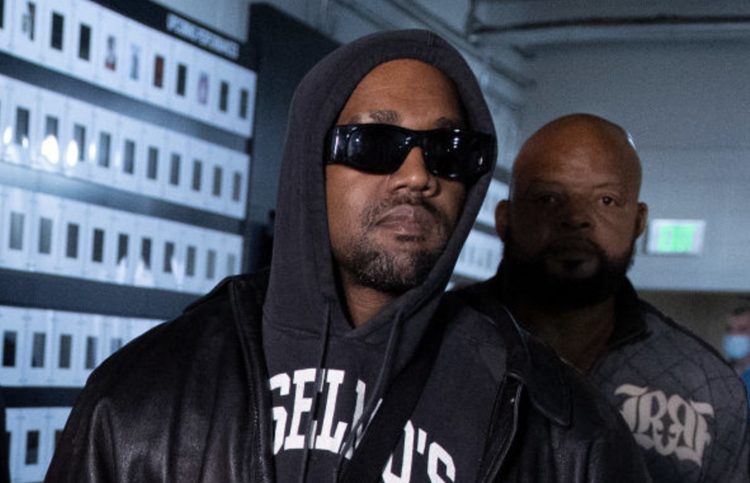 The rap mogul debuted a new Yeezy GAP commercial during the 2022 College Football National Championship between Alabama vs. Georgia on Monday night and the soundtrack was supplied by his song ‘Heaven & Hell’ from the latest album DONDA. Shortly after the television debut, the video went live on his YouTube which you can watch below.

The hoodie seen in the clip is now available for purchase worldwide on this link.