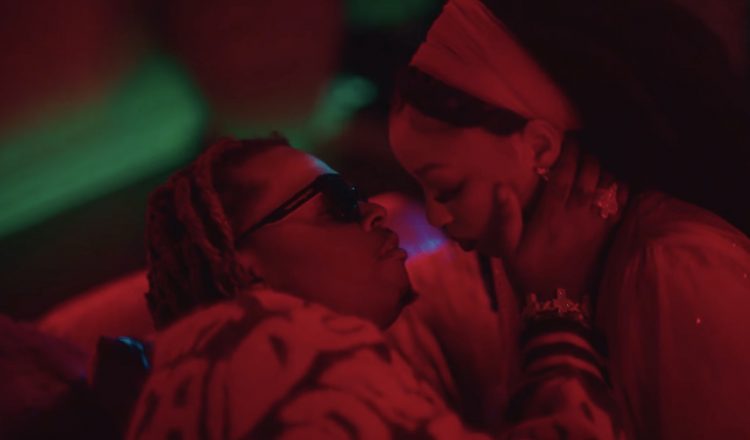 Gunna helped kick 2022 off with his new album DS4Ever which actually debuted at #1 despite The Weeknd releasing Dawn FM on the same day. That was a big win for the rapper which surprised many.

On the album is a bunch of big collaborations, one of them with Gunna’s girlfriend Chlöe Bailey. That one is called ‘you & me’ and today for Valentine’s Day, the pair have put out the music video. You can watch it below. Directed by Spike Jordan.