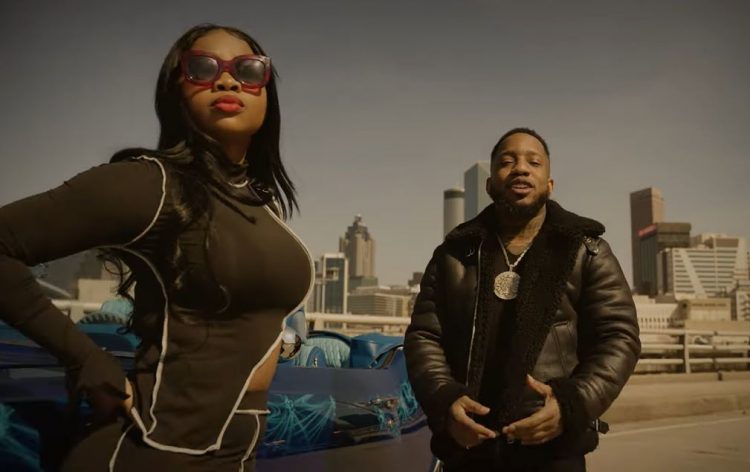 Decatur, GA rapper Lil Donald has been buzzing in the scene for the last couple of years, thanks to a couple of successful singles including ‘Do Better’, a song inspired by a close friend involved in an abusive relationship. It has amassed millions of plays across all platforms.

The rapper, who believes in making meaningful music in addition to club hits, had a rough childhood with his mother being addicted to drugs but once he took to Hip-Hop, it was no turning back for him. After some major situations and earning club and radio play across the country, he’s now releasing music independently. He has returned today with a new single titled ‘Ride’.

On the song, Donald feels bad for the women who have been hurt my men and is on a mission to seek revenge on all the exes who hurt his lady in past relationships. HHNM is happy to premiere the Jay Wilson directed video for the catchy song — watch it below.

“This is an anthem for women everywhere who have been hurt in relationships before and knowing that there are still good men out there who will ride for you,” said Lil Donald about the song and accompanying video. 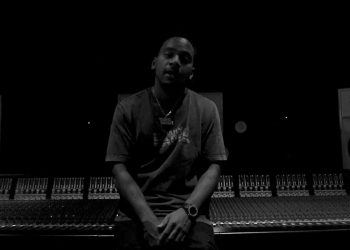 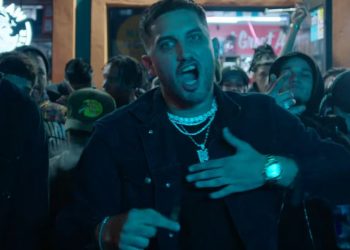 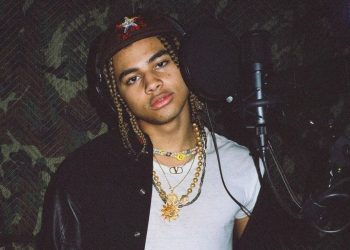 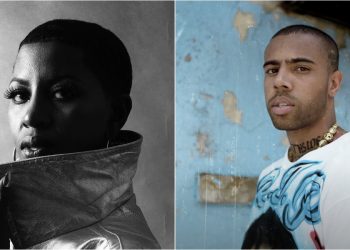